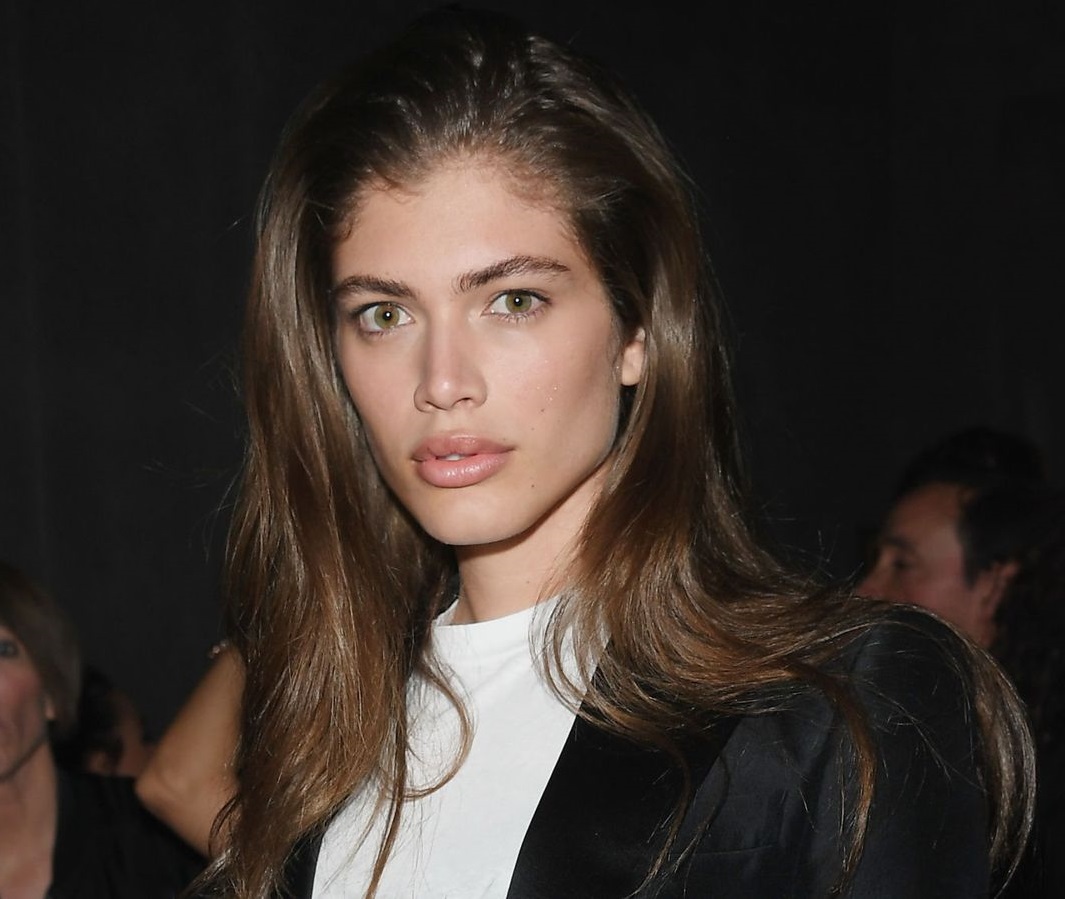 Following all the trending stories about the world’s favorite fashion show, Victoria’s Secret will not hold this year, coupled the fact that the company said it will not feature transgender models in its fashion show… well the story changed!

Sampaio’s agent, Erio Zanon mentioned that “I confirm she will be featured in the new Pink campaign that will be released in Mid August”.

It was discovered that Victoria’s Secret contacted Sampaio via Instagram in April this year, and after a casting it confirmed her for the VS shoot.

The transgender model’s agent said that the model “is very happy for it and she hopes that it shall contribute to break barriers and to make a step to more inclusivity and representation for everybody.”

In the news, reports showed Sampaio posting a photo on Instagram last week dressed in a white robe tagged “VS Pink” and captioned it “backstage click @vspink.”

In an interview with Vogue back in November 2018, Razek said that the company would not hire “transsexuals” or curvier models for the brand’s iconic fashion shows. “We market to who we sell to, and we don’t market to the whole world,” Razek said.

“It’s like, why doesn’t your show do this? Shouldn’t you have transsexuals in the show? No. No, I don’t think we should,” he added. “Well, why not? Because the show is a fantasy. It’s a 42-minute entertainment special.”

“My remark regarding the inclusion of transgender models in the Victoria’s Secret Fashion Show came across as insensitive,” he said in the statement. “I apologise. To be clear, we would absolutely cast a transgender model for the show.”

In the statement, Razek went on: “We’ve had transgender models come to castings… And like many others, they didn’t make it… But it was never about gender. I admire and respect their journey to embrace who they really are.”

That news doesn’t come as much of a shock as Les Wexner, the founder and CEO of L Brands, said in a memo obtained by CNBC earlier this year that the show could be leaving network television this year due to low ratings.

Wexner himself is currently being investigated by L Brands for his relationship with financier and convicted sex offender Jeffrey Epstein, who was further charged with the sex trafficking of minors in July