VICTOR KWEN AKOMAYE THE NIGERIAN THAT LOVES THE CATWALK

Victor Kwen Akomaye is a face to reckon with in the modeling industry. He walks the runway like he owns it.
Victor who live by his name “Victorious” has been one of the most recognize face in the modeling industry in Nigeria, Victor is always designer’s favorite when it comes on style, attitude and putting justice in their outfit the only name that comes to designer mind is “VICTOR”.

Little wonder when Victor won Mr. Runway at the Model of Africa Male Pageant and voted Face of FAB Magazine in 2011/2012 makes Victor one of the Top 10 models in Nigeria by 9gerTV.
This year victor was one of the top male models who strutted the catwalk at the Arise Fashion Week. This was expected from Victor by fashion lovers, fashion writers and his fans but Victor never let them down.

After a successful fashion show at the just concluded Arise Magazine Fashion Week, Victor was shows“Killer” with great attitude that can stun a cat while on the runway craft Victor Kwen Akomaya a runway King!
This year Victor boot is tighten getting ready to explore Europe and the rest of the world. Get ready “Victor is coming”
﻿ 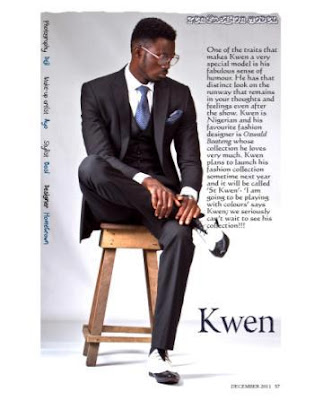 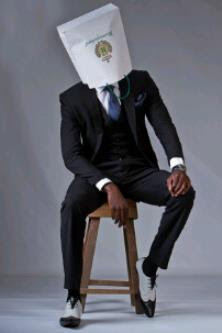 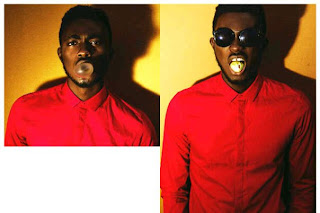 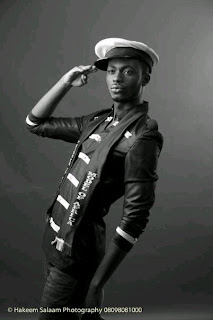 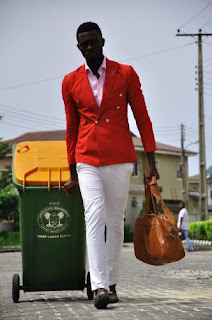 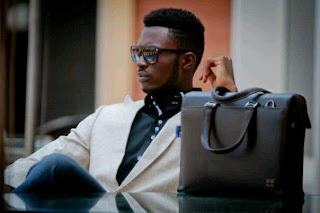 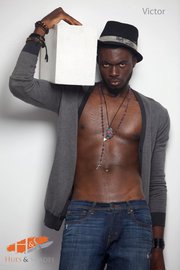