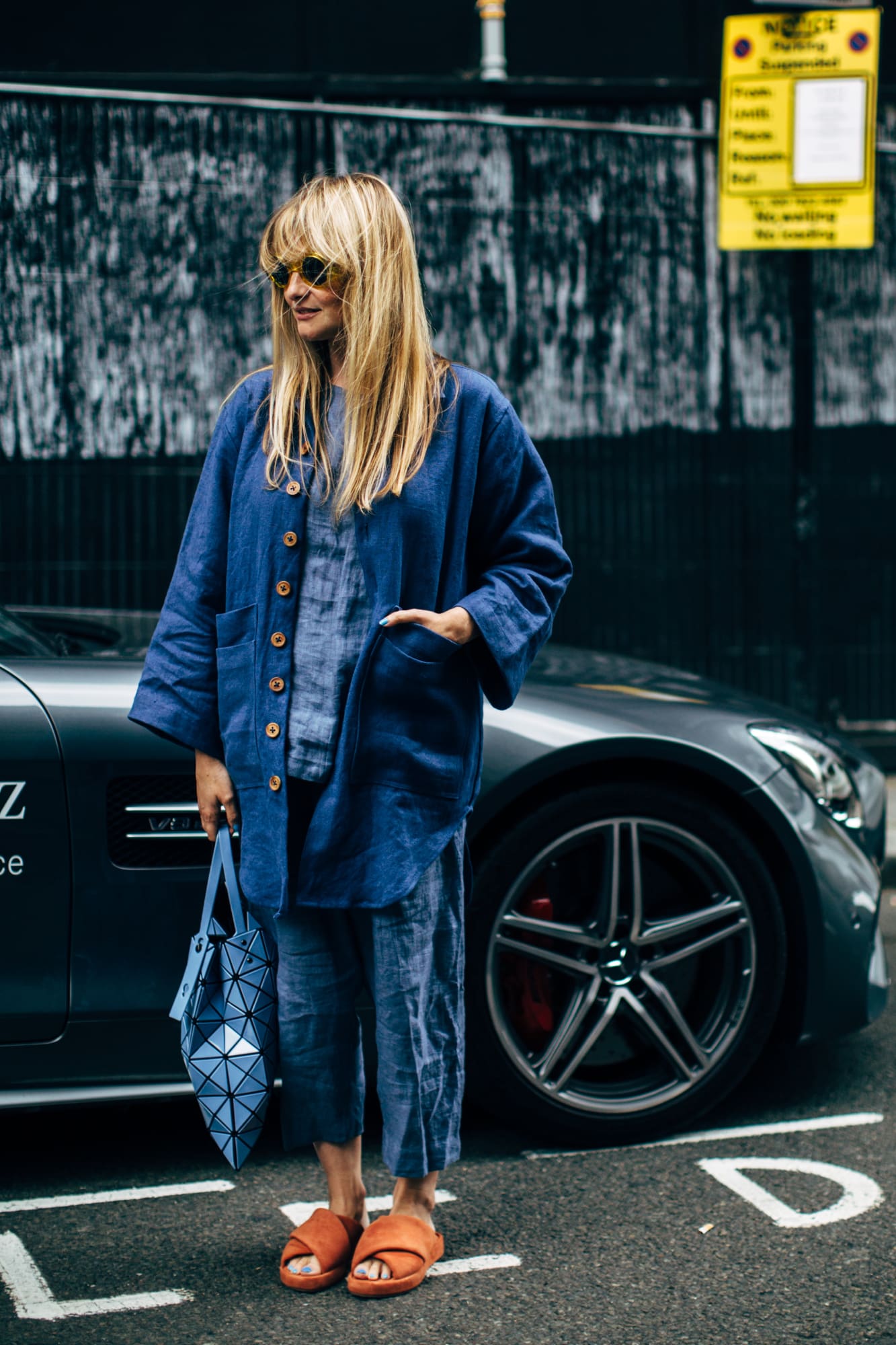 Although Paris Fashion Week already wrapped up last week, we now take a look back at some our favorite street style looks. Once again, the French capital was host to a string of noteworthy shows that had the world of fashion buzzing with excitement. From Chanel‘s beach setting that was almost as good as the real thing, to Hedi Slimane‘s debut with his inaugural Celine show (which garnered plenty of criticism), Paris was rife with some of fashion month’s most talked about presentations.

With the bar certainly set high by the designers, the fashion-savvy attendees brought looks that were nothing short of breathtaking to match the shows themselves. Spotted were pieces from the likes of Céline (RIP), Balenciaga, Louis Vuitton, Goyard, YEEZY and more. Of course, plenty of covetable handbags were worn as head-turning statement pieces, including the recently revived Dior Saddle Bag.