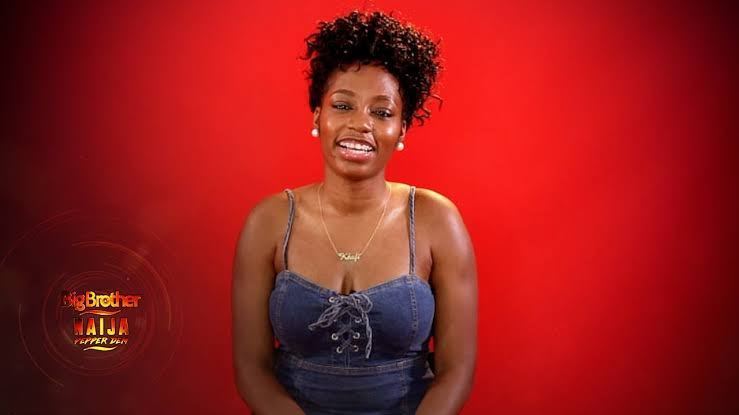 The News Agency of Nigeria reports that the Khafi won the car prize during the ‘Proudly Nigerian’ challenge on Saturday.

The challenge, sponsored by Nigerian brand, Innosson Motors, tasked housemates to present their Nigerian stories and highlight the beauty of being Nigerian.

During the first round, housemates gave passioned presentations on their Nigerian story, however, Khafi’s inspiring presentation got viewers emotional.

At the end of the first round, housemates were asked to pull ribbons attached to the Innosson car. Those who dropped the ribbons were disqualified.

After some housemates were distracted by pizza and noise, Khafi, Mercy, Cindy and Jackye were the last ones standing.

The other women eventually dropped their ribbon, leaving Khafi to win the coveted prize.

Reacting to her win, Khafi said she loved the red colour and the car would be her first.

Fans have taken to social media to congratulate her and pass remarks about her moving speech.

Style by Zenith Video and Photos

@Miracle tweeted, “She was the first that entered into that car and blow the horn of the car,she had one of the best speech,she is the deserving winner,kudus baby girl,I am happy u won.”

@Tessyme said, “She waz Determined from start.. And thanked God for her first car even before wining it. Am happy for her.”