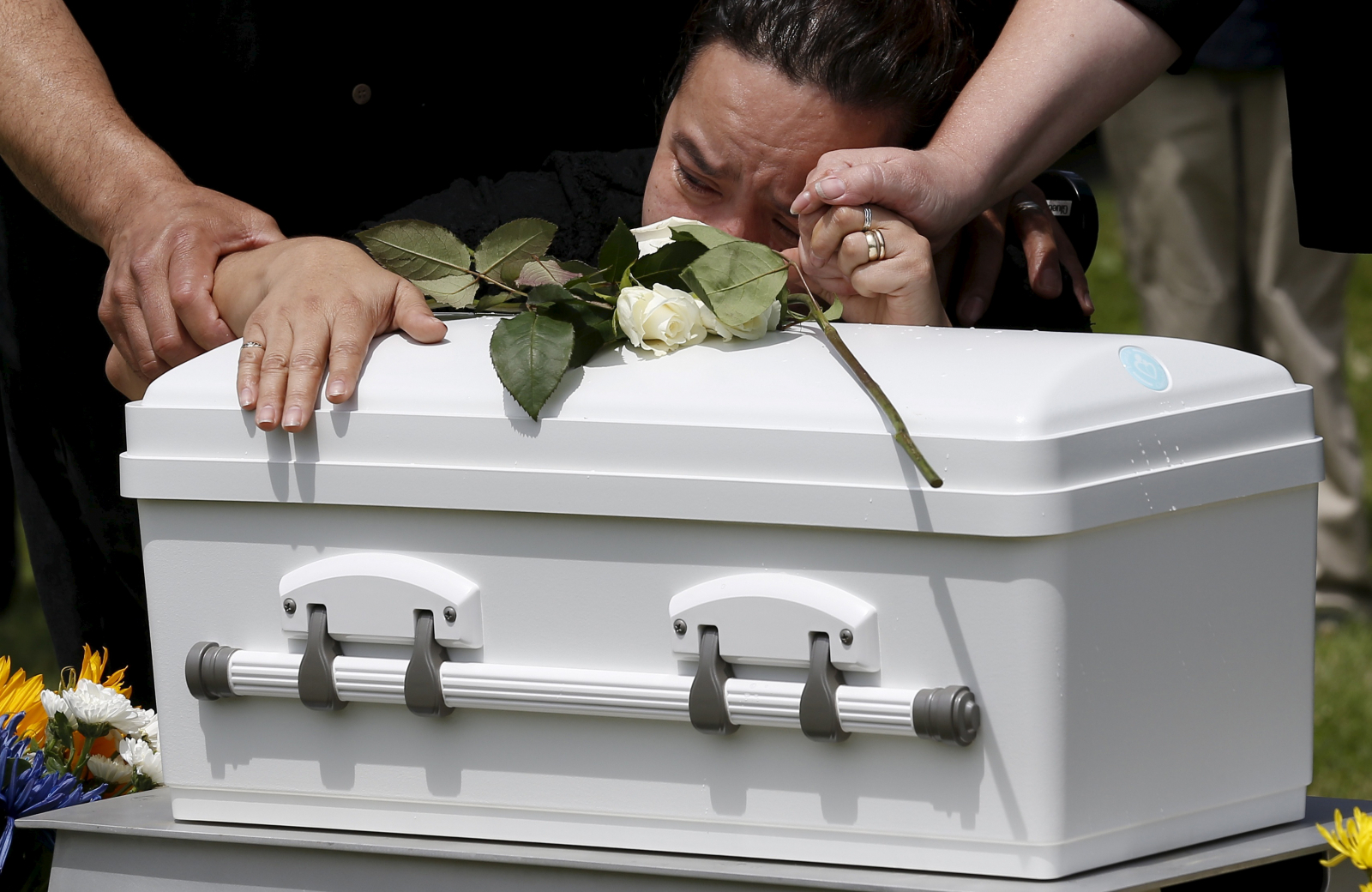 SINGAPORE: An 18-month-old toddler died at Changi General Hospital after a mirror fell on her in a fashion store at Jewel Changi Airport.

The Singapore Civil Defence Force said they responded to a medical accident at 78 Airport Boulevard at 12.33pm on Friday.

The police said yesterday they received a call for assistance at 78 Airport Boulevard where a mirror had fallen on an 18-month-old girl.

The child was unconscious when she was taken to the hospital, where she was then pronounced dead.

Police are investigating the case under unnatural death.

The Straits Times understands that the accident occurred at the Urban Revivo fashion store at Jewel Changi Airport.

According to Chinese-language newspaper Lianhe Wanbao, the child’s family, believed to be tourists from China, collected her body from the morgue yesterday morning, accompanied by staff from Jewel.

Shin Min Daily News reported that witnesses at the mall saw staff from the store asking nearby shops for ice to apply first aid for the toddler after the accident.

Jewel Changi Airport has been contacted for more information. — The Straits Times/ANN