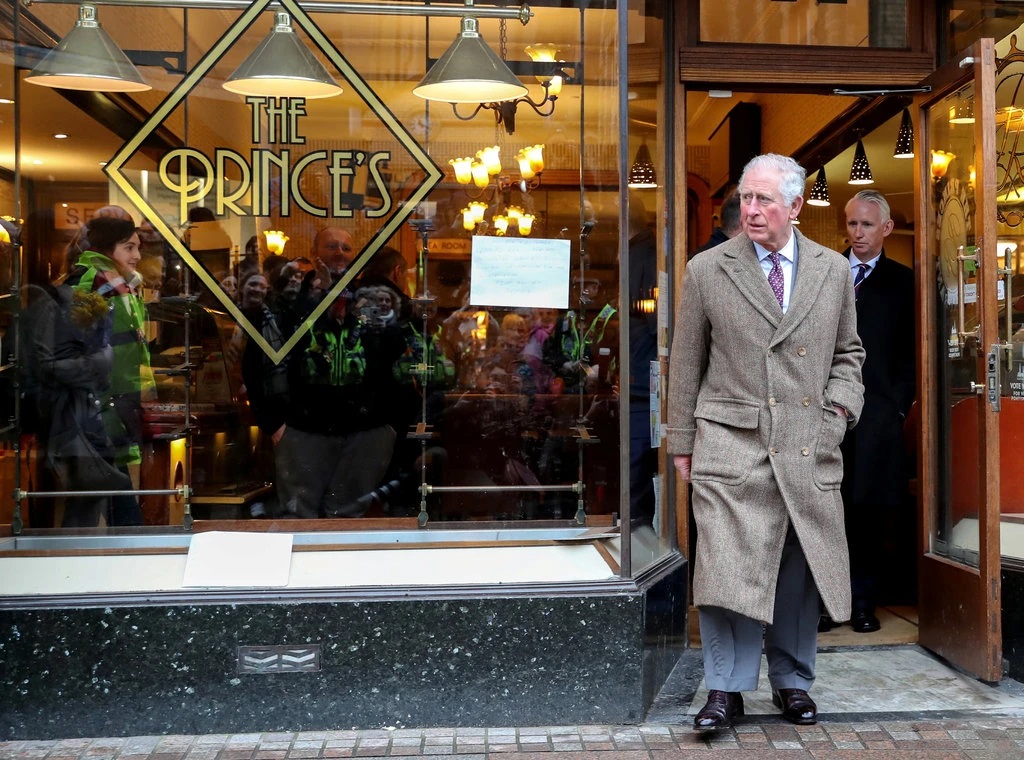 COVID-19 tested positive on Prince Charles, but he is healthy

Prince Charles, 71, had been experiencing mild symptoms from the virus but “otherwise remained in good health,” a statement said.

The eldest son of Queen Elizabeth II and the heir to the British throne, has contracted the coronavirus, Buckingham Palace said on Wednesday, adding that he had been suffering from mild symptoms since last weekend. However, medical advisers said that the Prince  was in good health and they did not expect the virus to develop further into a critical level.

It was also gathered that Charles met with the queen on March 12 — only a day before the advisers said it was possible that he became infectious with the virus. The prince’s illness, and his potential exposure to the queen and other members of the royal family, rattled an already nervous Britain, which has seen the number of cases and deaths accelerate rapidly over the last few days. This prompted the Boris Johnson, the Prime minister to put the country into a virtual lockdown.

A Buckingham Palace spokeswoman said: “Her Majesty The Queen remains in good health.

“The Queen last saw The Prince of Wales briefly after the investiture on the morning of March 12 and is following all the appropriate advice with regard to her welfare.”

It comes after Clarence House announced that Charles has tested positive for Covid-19.

Best Fashionable Facemasks 2020 to protect yourself

Camilla, 72, has also been tested but does not have the virus.

The Prince of Wales has tested positive for Coronavirus: Clarence House today announced that The Prince of Wales has been tested positive for Covid 19 although his symptoms are mild and he is in generally good health. The Prince of Wales and The Duchess of Cornwall are self isolating at their Scottish residence Birkhall on the Balmoral Estate, where they have been since Sunday, and The Prince is still continuing to work from home as usual. His Royal Highness began feeling unwell over the weekend and he and The Duchess both got tested by NHS Aberdeenshire after satisfying the required criteria on Monday. The tests came out on Tuesday night and while The Prince has tested positive, The Duchess has tested negative and does not have the Coronavirus. Doctors say that The Prince’s condition is unlikely to escalate into a more serious case and he has been in touch with The Queen and his sons The Duke of Cambridge and The Duke of Sussex. He last saw Her Majesty The Queen on the morning of 12th March at Buckingham Palace, London who is currently social distancing at Windsor Castle with The Duke of Edinburgh. Sending lots of love to him and The Duchess and wishing him a speedy recovery! #princecharles #princeofwales #duchessofcornwall