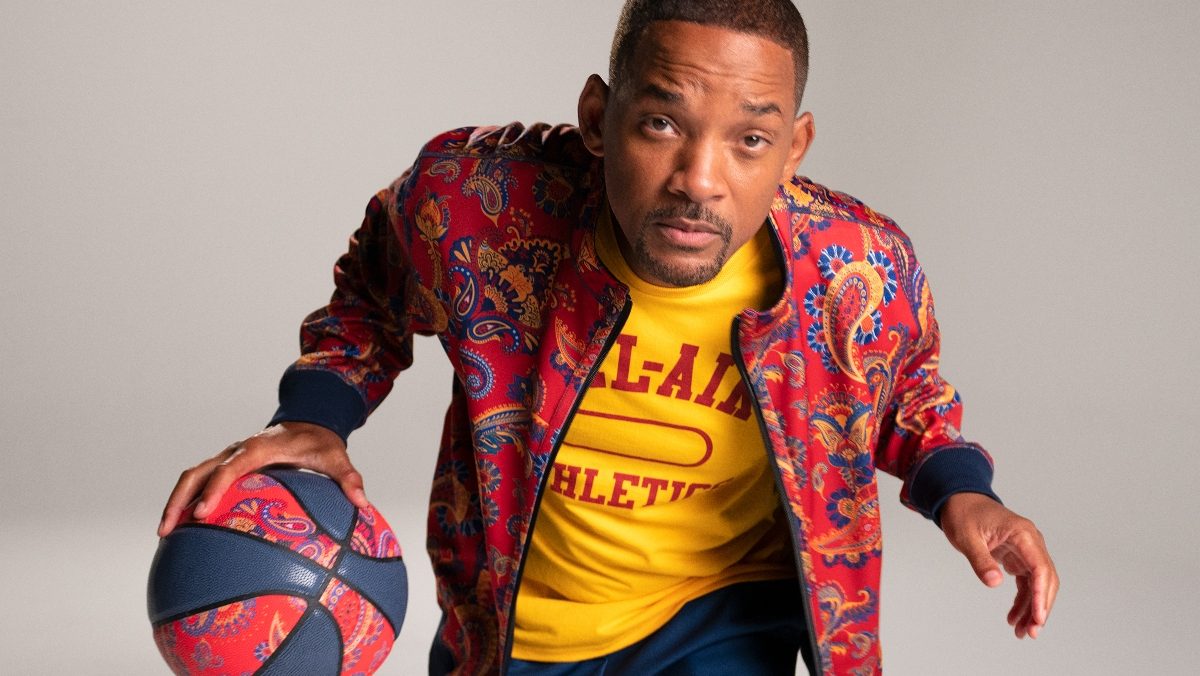 Will Smith set to launch his Fashion Line

Will Smith has recently joined a long list of Hollywood actors, reality stars and celebs who are venturing into the fashion industry.

The Hollywood actor whose net worth is estimated at US$350 million, is the latest Hollywood star to launch his own clothing fashion range.

Will Smith’s limited-edition line of sportswear inspired by the 90s hit comedy The Fresh Prince of Bel Air, Bel-Air Athletics, was launched on 1 October and will be available for two weeks. There’s 26 items with the top item, the Academy track jacket, which can be worn on either side – as in the hit 90s TV show – yours for US$95. The clothes collection is available in Smith’s online shop.