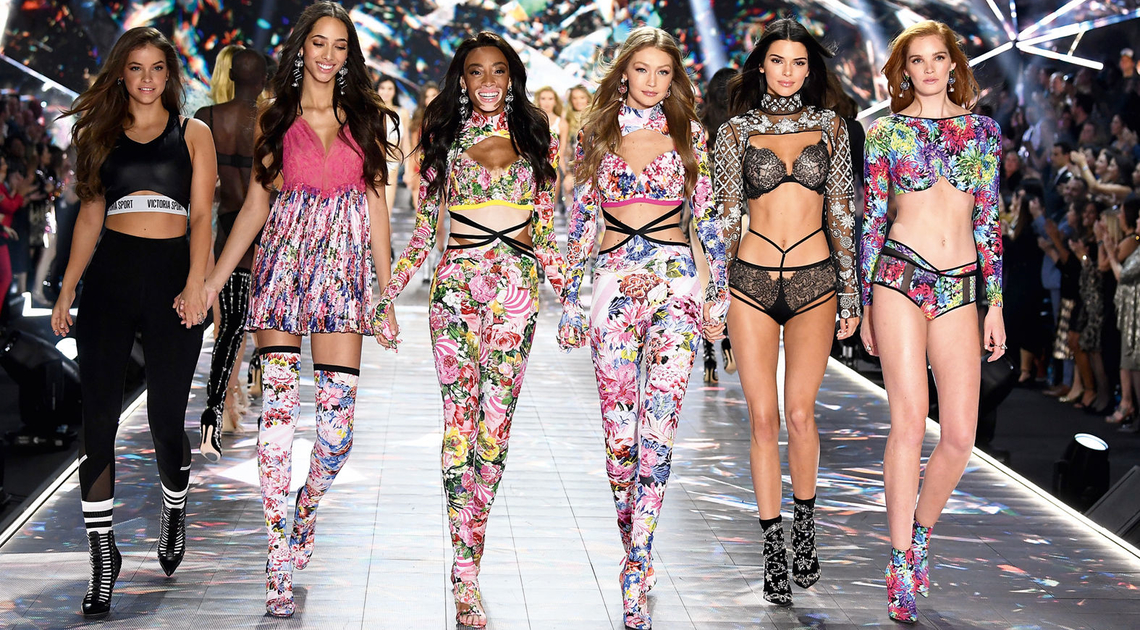 As unbelievable as it may seem, Victoria’s Secret Fashion Show may not be holding this year… a model must have spilled the beans earlier, but then it’s being confirmed from top reputable magazines and Yahoo news.

Just in case you don’t really know about the show, even though its very unlikely… The Victoria’s Secret Fashion Show is an annual show sponsored by and featuring Victoria’s Secret, a brand of lingerie and sleepwear. Victoria’s Secret uses the show to promote and market its goods in high-profile settings.

“Unfortunately, the Victoria’s Secret show won’t be happening this year,” she told the Telegraph. The 28-year-old said she’s disappointed, according to the report. She has modeled in the show five of the past seven years.

“It’s something I’m not used to because every year around this time I’m training like an Angel,” she said.

This development might have risen from the intense drama surrounding last year’s highly Fashion Show, after which Victoria’s Secret now-former chief of marketing Ed Razek completely dismissed the idea of adding transgender or plus-size models to the show. Rightfully so, many people were unhappy with these comments, of course, and severe backlash ensued for the brand. Later, in May 2019, it was reported by the New York Times that the show will no longer be aired on network television.

No Official Confirmation of the Cancellation from the Organizers Yet

Reports has it that Victoria’s Secret hasn’t yet confirmed if the show isn’t going to hold, so looks like all was assumptions so far, let’s hope so. But one thing is certain, we’re not catching the show on TV anymore.

The fashion show’s broadcast has struggled with ratings recently, hitting a record low last year, according to The Wall Street Journal.

Shaik said the company is “trying to work on branding and new ways to do the show,” according to People’s report.

“It’s the best show in the world,” she said.

This year’s show already wasn’t going to be televised, the Journal reported.

Several executives at L Brands and Victoria’s Secret have left in recent months, the Journal reported.