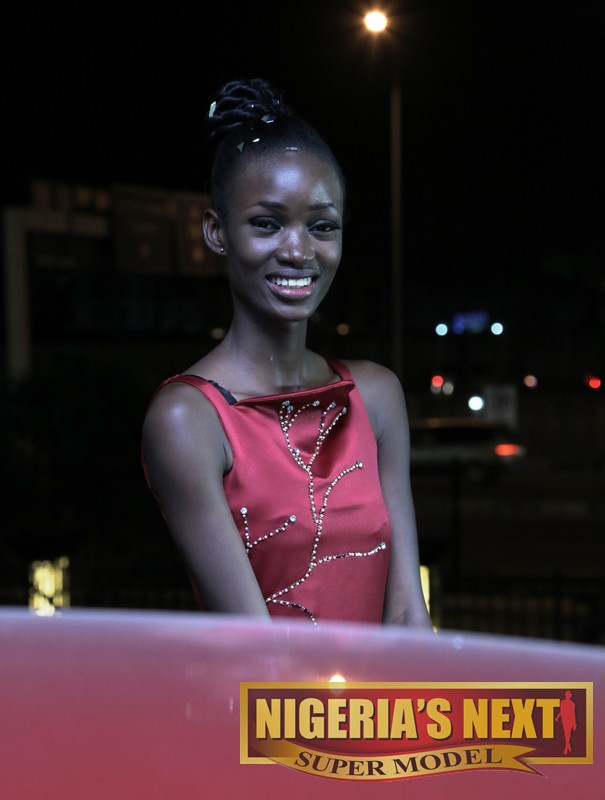 The prestigious Nigeria’s Next Super Model 2015 (NNSM Season 9) rolled up with yet another great success. The world class model contest which is being rated “Biggest-in-Africa” took place at the exquisite city of Lagos with much audience in attendance comprising of past and present NNSM Queens and Models all seated to witness and support the young boys and girls who were on the verge of success. The event had a history of winners and runner ups making waves in the modeling industry, strutting international runways and featuring in the world’s top notch designer’s collections at various fashion cities such as Paris, Milan, New York, London, Berlin, Johannesburg, Cape Town and Lagos.

NNSM 2015 winner – Queen Onyemaechi with her unique features is fast becoming an epic in the world of modeling, being the favorite of popular photographers and designers.

Nigeria’s Next Super Model 2015 (Season 9) reality show has the models on camp for a period of one week featuring the shortlisted 20 boys and girls, the captured activities will be aired on local and international television stations. At the Grand Finale in Lagos, the finalists were selected and a winner from each category emerged;

Girls: Top 3 consisting of 4 girls listed according to their position

Boys: 3 finalists listed according to their position

Some of the winners will be going for the FRESHFACES competition We wish the winners and runner-ups a fantastic reign as we look out for what will be made of them in the days to come.