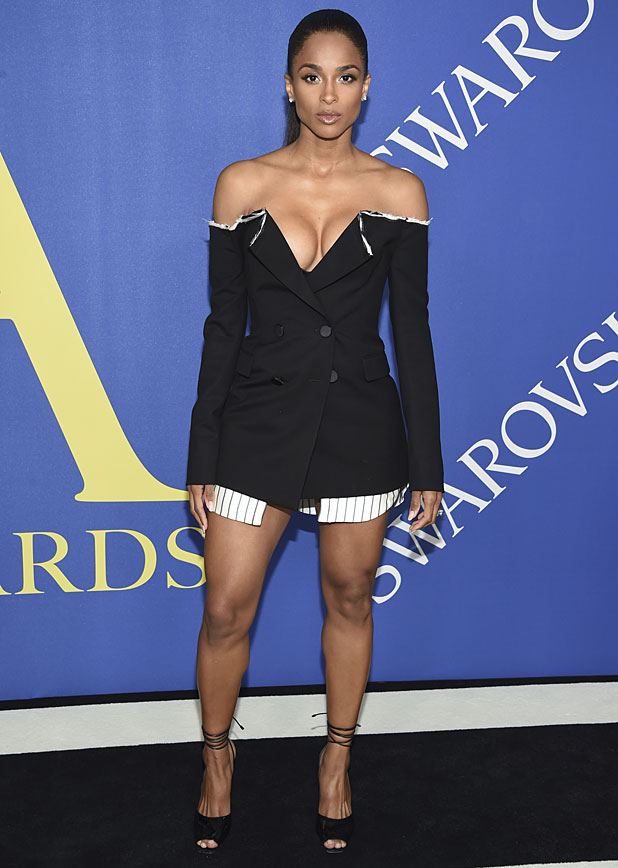 As expected, several A-listed names came out for the big night in fashion. Gigi Hadid, Kim Kardashian West and Cate Blanchett, Lupita Nyong’O, including the combination of Models, designers and celebrities. The CFDA Fashion Award event  on Monday night was packed with these amazing personalities to celebrate the best and brightest in American fashion design.

The award event was hosted by Issa Rae and took place at the Brooklyn Museum featuring more than a few “creative” ensembles.

Here’s the appearances that was captured from the Red Carpet.