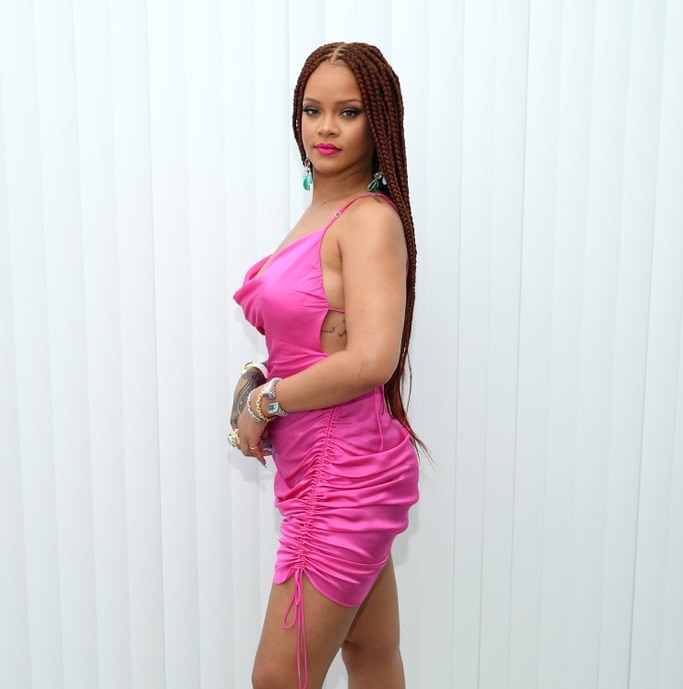 Rihanna arrived at the launch of her Fenty pop-up shop at The Webster in New York City on Tuesday a cool three hours after she was scheduled to do so.

Rihanna opened the second pop-up shop of her Fenty brand in New York on Tuesday which is a  month after the launch of the new fashion house in Paris.

Barbados-born diva launched the brand “Fenty” with French luxury powerhouse LVMH, and has set up shop in fashionable Soho store The Webster, officially opened to the public from Wednesday until June 30.

It provided an occasion for the young fashion house to unveil a new mini-collection, called “6-19” after its launch date, following on from the inaugural “5-19” collection in Paris last month.

Talking about being “fashionably late”. the celebrity designer and artist arrived at the launch of her Fenty pop-up shop a cool three hours after she was scheduled to do so. However the delay was soon forgotten when the 31-year-old pop star finally showed up in a never-before-seen look from her label’s second, forthcoming release.