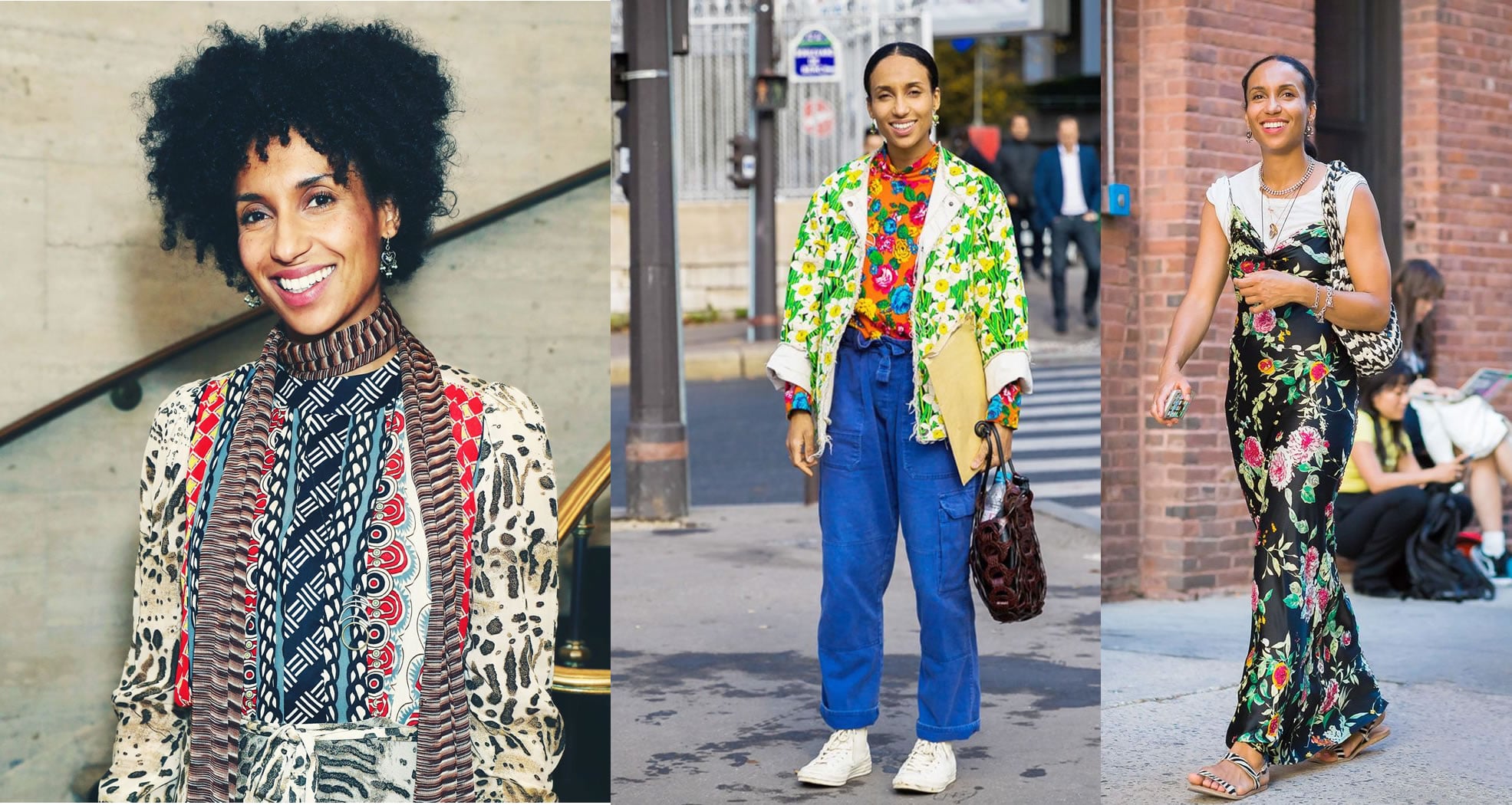 Chioma Nnadi has just been announced by Anna Wintour( a British-American journalist and editor who has been editor-in-chief of Vogue since 1988 and artistic director for Condé Nast, Vogue’s publisher, since 2013) on Monday morning that as the new editor of the magazine’s website, effective immediately.

Stuart Emmrich was the former editor in Chief for Vogue who announced his exit in June, spending less than a year in the office. Chioma’s taking over of his position presented her with the task of leading all of the magazine’s digital content.

Chioma Nnadi, a Nigerian is known to have vast experience in the digital world of editing having served as the website’s fashion news director since 2014.

In an email to staff, Anna Wintour wrote: “We all know Chioma here at Vogue, of course. We know how brilliant she is, what a wonderful writer and editor, and what a supportive colleague. Above all we know her as someone who intuitively understands fashion and brings to it a genuine love of discovery.”

Wintour concluded by saying she “absolutely relies” on Nnadi’s eye, cosmopolitanism and taste. “(In my opinion, she is always one of the best-dressed editors at fashion week, not to mention a lovely, knowledgeable person.) “Even better, she is forward looking and understands that Vogue needs to reach new audiences and do so in new ways,” Wintour added. “She respects our iconic past but is not tied to old traditions. Chioma is an exceptional editor for this role and I couldn’t be happier to see her lead us forward.”