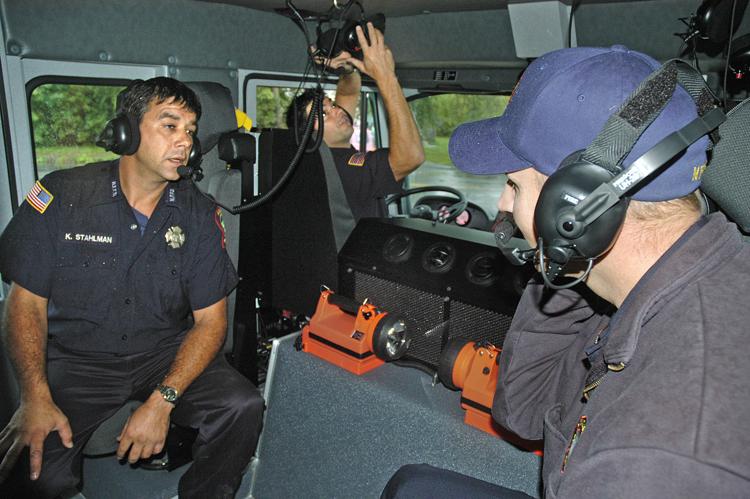 Firefighters across Western New York are mourning the death of Carl “Keifer” Stahlman, a veteran of the Niagara Falls Fire Department who was killed in an off-duty traffic accident on Christmas Eve.

“His favorite phrase, since his first day on the job – I heard this thousands of times – was ‘What can I do for you?’” Mays said.

Town of Niagara police are continuing to investigate a fatal crash involving the 51-year-old Stahlman who was killed in an accident that occurred about 5:10 p.m. Monday on Fashion Outlet Boulevard near Military Road.

Police reported that Stahlman, an acting fire captain with the Falls fire department, was operating a motorcycle, traveling north on Fashion Outlet Boulevard when he was struck by a vehicle exiting the Fashion Outlets of Niagara Falls. He was ejected and died at the scene.

The driver of the vehicle, a 19-year-old Grand Island woman was not injured.

Harry and Meghan – The New Royals

Charges will be determined upon the completion of the accident investigation, authorities have said.

Stahlman is survived by his wife and three children.