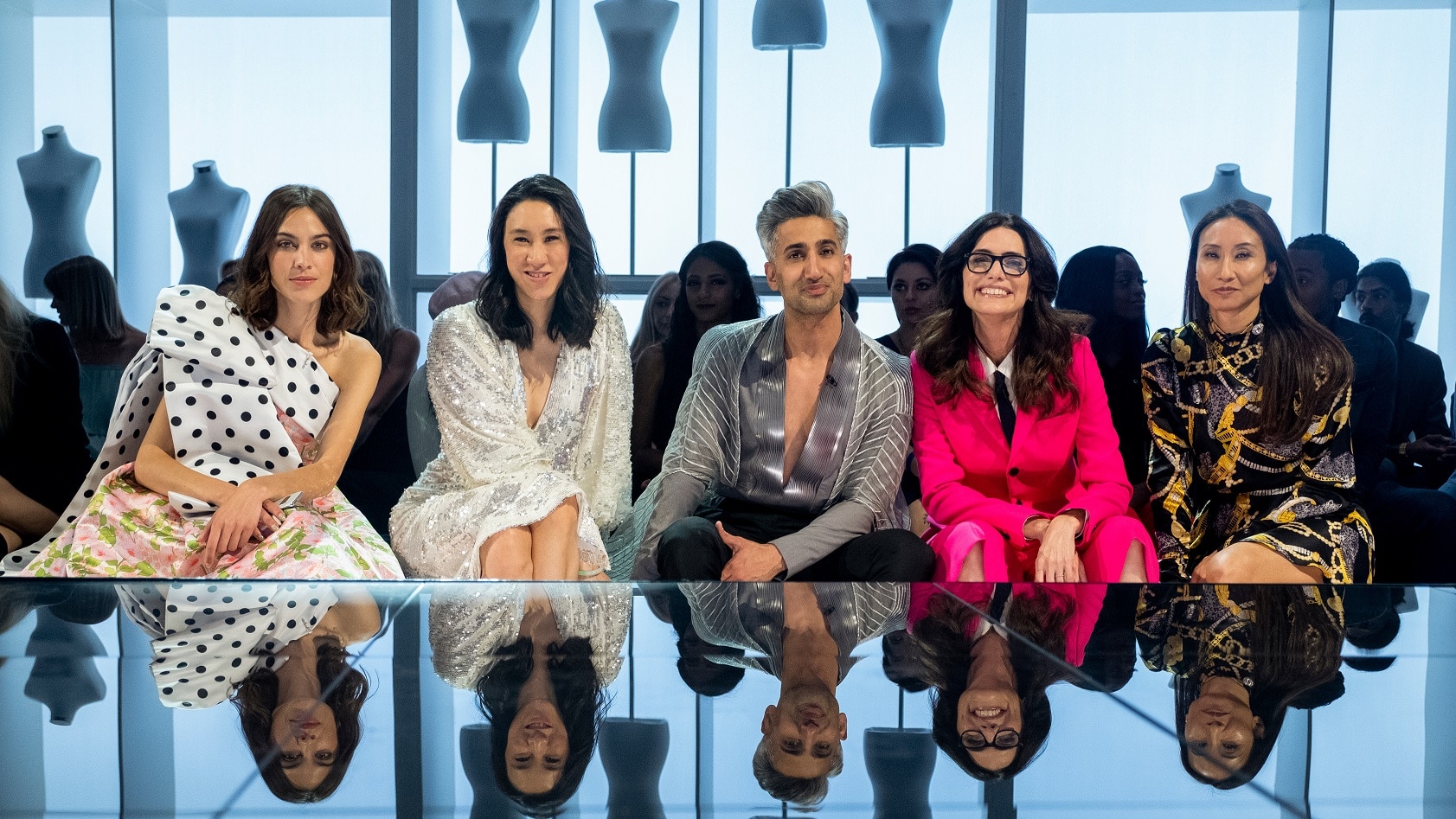 With the impact of Covid-19 on fashion worldwide, Netflix launched a fashion reality show named ‘Next in Fashion’ but the show didn’t survive the first season as it was cancelled. The series, hosted by Tan France and Alexa Chung, has sewn its final thread after a single season. France confirmed the news. “We’re not doing a second season. This is a one-season show. We don’t know what will happen in the future. I love the show and Alexa so much. My focus is definitely on Queer Eye and moving forward with that,” he said. News of cancellation comes just two days after Netflix cancelled another show, titled Astronomy Club, after one season.

The show was graced by guest judges including Adriana Lima, Tommy Hilfiger and Eva Chen. With the news that the show isn’t continuing after the first season, viewers took to twitter to drop a piece of their disappointed mind: “Next In Fashion has been axed by Netflix, despite it being great, entertaining and loved by almost everyone,” … another added: “Netflix cancelled #NextinFashion, the show was really good…Tan and Alexa were perfect hosts for the show.”

Tan confirmed the news: “We’re not doing a second season. But it was honestly one of the proudest things I’ve ever worked on. I love the show and Alexa so much. My focus is definitely on Queer Eye and moving forward with that.” He previously opened up to HELLO! about a potential second season, saying: “I always think about season two. If I’ve done the season, I better get a second. I’m praying that this is renewed, I love the show. It was some of the most fun I’ve had in a very long time.”