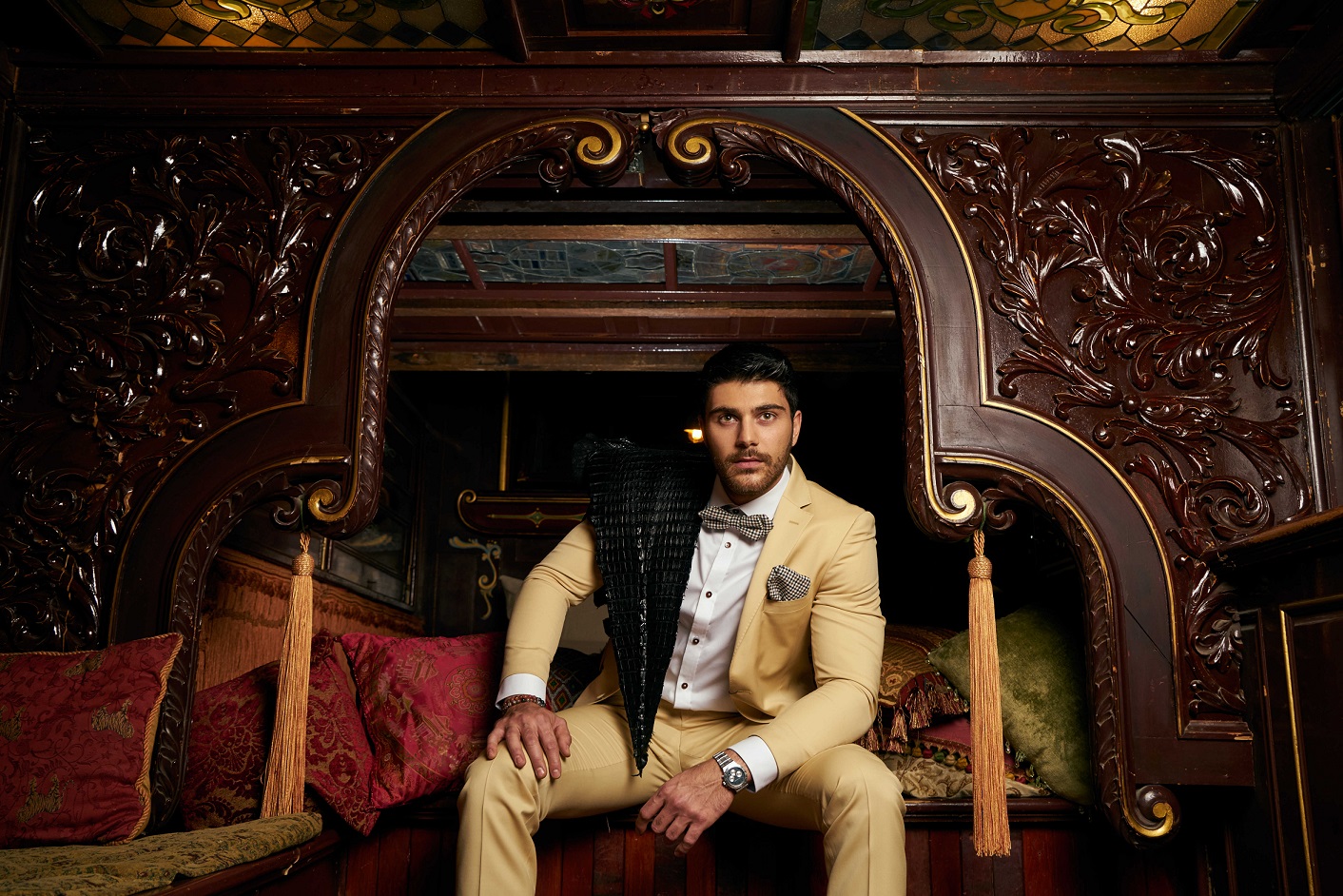 Montreal Men’s Fashion Week, for the first time ever

Montreal is hosting its first ever men’s fashion week.

M3 / Mode Masculine Montreal begins Friday and continues until Sunday with conferences, workshops, entertainment, runway shows and glamorous evenings – all with a goal to bring the men’s fashion industry closer to the consumer. Most events will be held at the Montreal Science Centre.

Montreal is home to some of the country’s most impressive designers:

One of the designers featured at M3 will be Joseph Helmer, a men’s tailor by trade and with his own line of couture, ready-to-wear clothing, an accessory line and designer stage clothing that created the foundations of his haute couture made-in-Canada label.