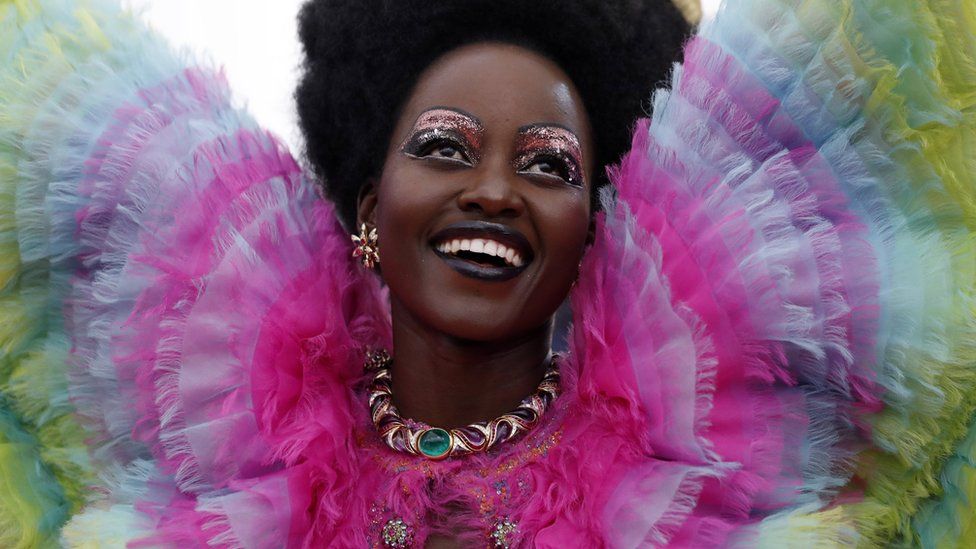 Met Gala 2020 could be cancelled because of Coronavirus

“The Party of the Year” as the Met Gala has been unofficially called among several other names, is currently under review as to whether the show should go on or should be canceled, all because of the Planet’s unwelcomed guest early this year, the COVID-19 also known as the Coronavirus. This outbreak has already resulted in a string of cancellations and delays, including Coachella festival, the new Bond film release and many of the fashion cruise shows.

In one of the statements made by Nancy Chilton, the chief external relations officer of the Costume Institute, “We are proceeding as planned and look forward to a wonderful evening”… according to The Cut.

“The Oscars of the East Coast”(still another fancy name for the Met Gala) is a gathering of stars in most of the world’s most interesting industries. Of course it consists mostly of hugs, kisses, holdings, hand-shakings and everything humans do during a close social gatherings… hence the fear of the spread of the Coronavirus if even only one participant is an active career.

Although however, there were some reassurances earlier this week that the annual Met Gala would still be going ahead, but a spokesperson on behalf of the Met Museum has just said that any events scheduled to take place after 3 April are “under review”. Any events scheduled between now and 3 April have been cancelled.

Concerns about the coronavirus pandemic have already forced three of the Met’s venues to close temporarily; as of today (13 March) all three Met locations (the Met Fifth Avenue, the Met Breuer, and the Met Cloisters) will be shut, in order to support New York City’s effort to contain the spread of Covid-19.

“The Museum will undertake a thorough cleaning and plans to announce next steps early next week,” the Met announced in a statement, referring to the measures as “proactive” and “precautionary”. Met president and CEO Daniel H. Weiss reiterated that there were no confirmed cases connected to the museum, but that they still wanted to “minimise gatherings”.