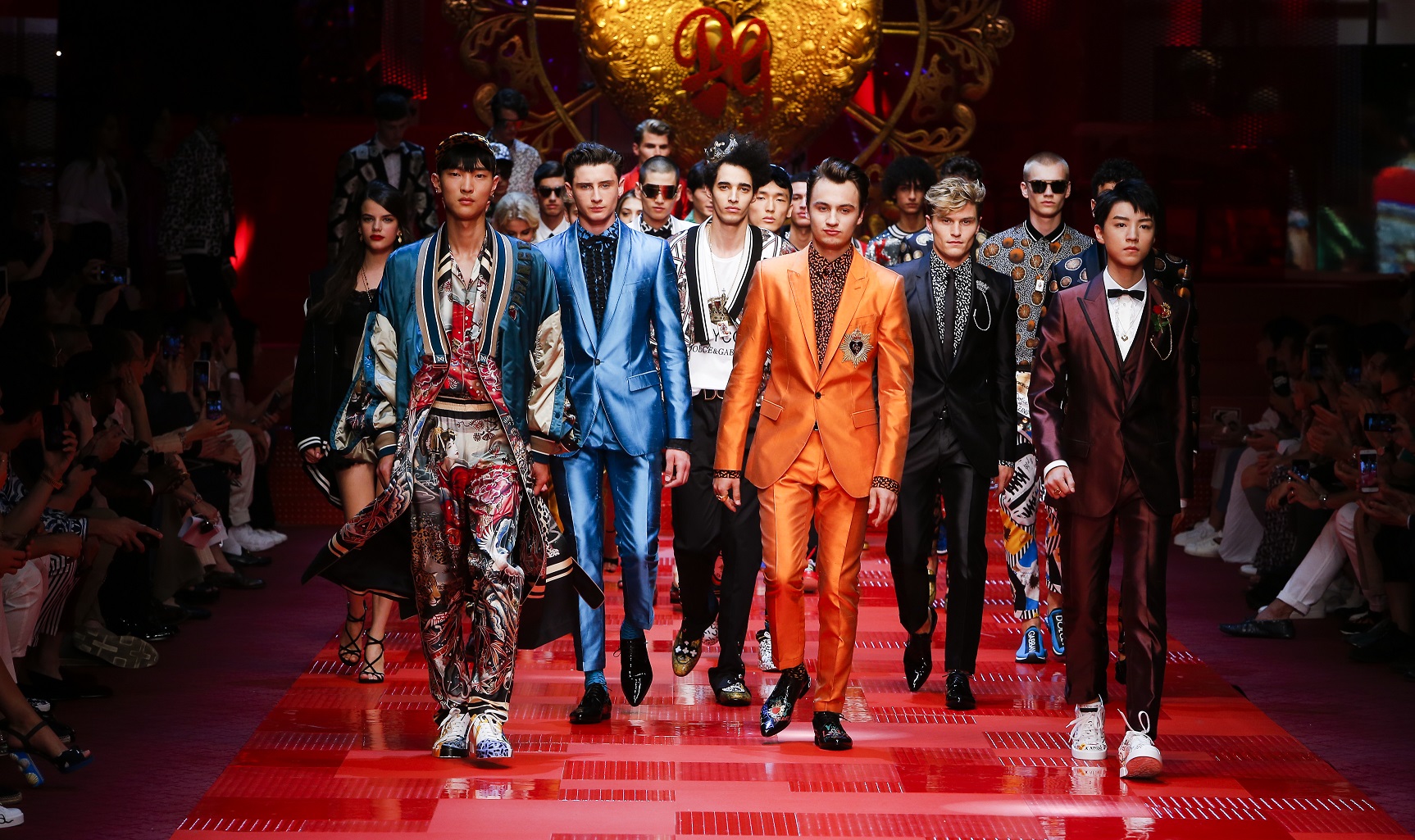 Just in case you’re still trying to follow up on an update from fashion weeks in various parts of the world… well as anticipated, Men’s summer fashion weeks in Paris, Milan and London have just been canceled.

The board of directors of the Fédération de la Haute Couture et de la Mode has announced that Paris Men’s Fashion Week and Haute Couture Week will not take place.

Paris Men’s Fashion Week was set to take place from 23 June to 28 June, and Haute Couture Week would have taken place from 5 July to 9 July.

The federation said: “In light of the spread of the Covid-19 epidemic worldwide, strong decisions are required to ensure the safety and health of Houses, their employees and everyone working in our industry. Consequently, the board of directors of the Fédération de la Haute Couture et de la Mode has come to the decision that, in the present conditions, the Paris Fashion Week Menswear and the Haute Couture Week cannot take place. However, the federation is actively working with its members on possible alternatives.

The British Fashion Council (BFC) has also been forced to cancel London Fashion Week Men’s (LFWM) in June. However, a spokesman said: “we are looking at ways to digitise LFWM with a full announcement planned for the end of this week”.

Camera Nazionale della Moda Italiana announced that Milan Men’s Fashion Week has been postponed from its planned dates of 19 to 23 June until September 2020.

The organisation said it is working on “new digital formats and new ways of encounter, in order to create a new storytelling on the days originally scheduled for the Milan Men’s Fashion Week: b2b and b2c platforms for the benefit of brands, luxury companies and all the other players in the fashion industry.

“We are aware that great efforts will be made in order to have the new collections ready by June to start an innovative selling campaign. The 800 Milan show rooms will have an active part in this new storytelling.”

See highlights from the #PositiveFashion Exhibition at @londonfashionweek February 2020. BFC collaborated with @archhook and @roland_mouret to launch the #SWITCHtoBLUE Campaign to encourage the fashion industry to support a more sustainable and greener future. Asking businesses to replace their sample hangers to @archhook marine plastic hangers, made from from a mixture of marine plastic and toxic waste found in our seas. Find out more about the initiative via link in bio.