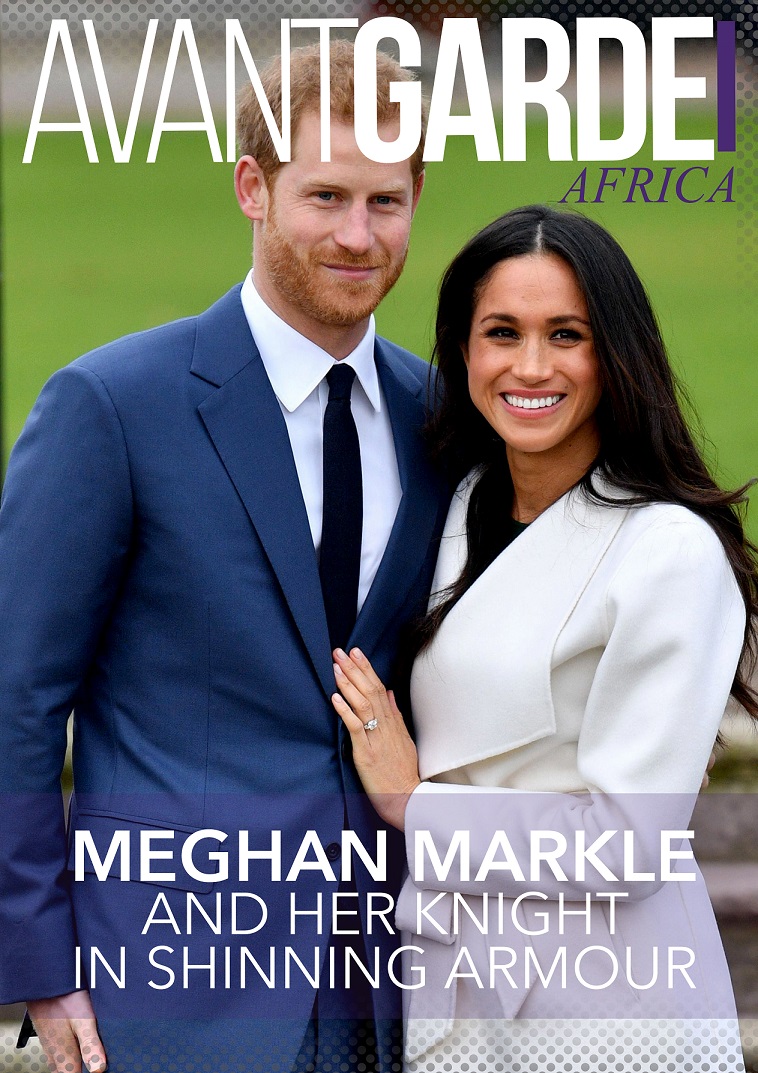 Meghan Markle and her Knight in Shinning Armour

MAY IS THE MONTH OF LOVE AND LONDON IS THE CITY OF LOVE IN THIS MONTH OF MAY.

The wedding of Prince Harry and Meghan Markle is due to take place on 19 May 2018 at Windsor Castle in England.

Sarah, widely known as Fergie, is one of the 600 guests invited to the ceremony at St George’s Chapel at Windsor Castle, notably because Prince Harry is said to have been intervened to make sure she had an invitation to both his wedding and the first reception of the day.

With all eyes on Prince Harry and Meghan Markle in the run-up to the royal wedding, interest in the soon-to-be royal couple is reaching fever pitch.

Whilst no one can really know what’s going on between two people in private, body language experts are able to pick up subtle clues that reveal a lot about a couple’s relationship.

“I have been writing about and analysing the pair for some time now, and what’s been clear from the outset is that their love and respect for each other is genuine from their non-verbal behaviour,” Stanton told The Independent.