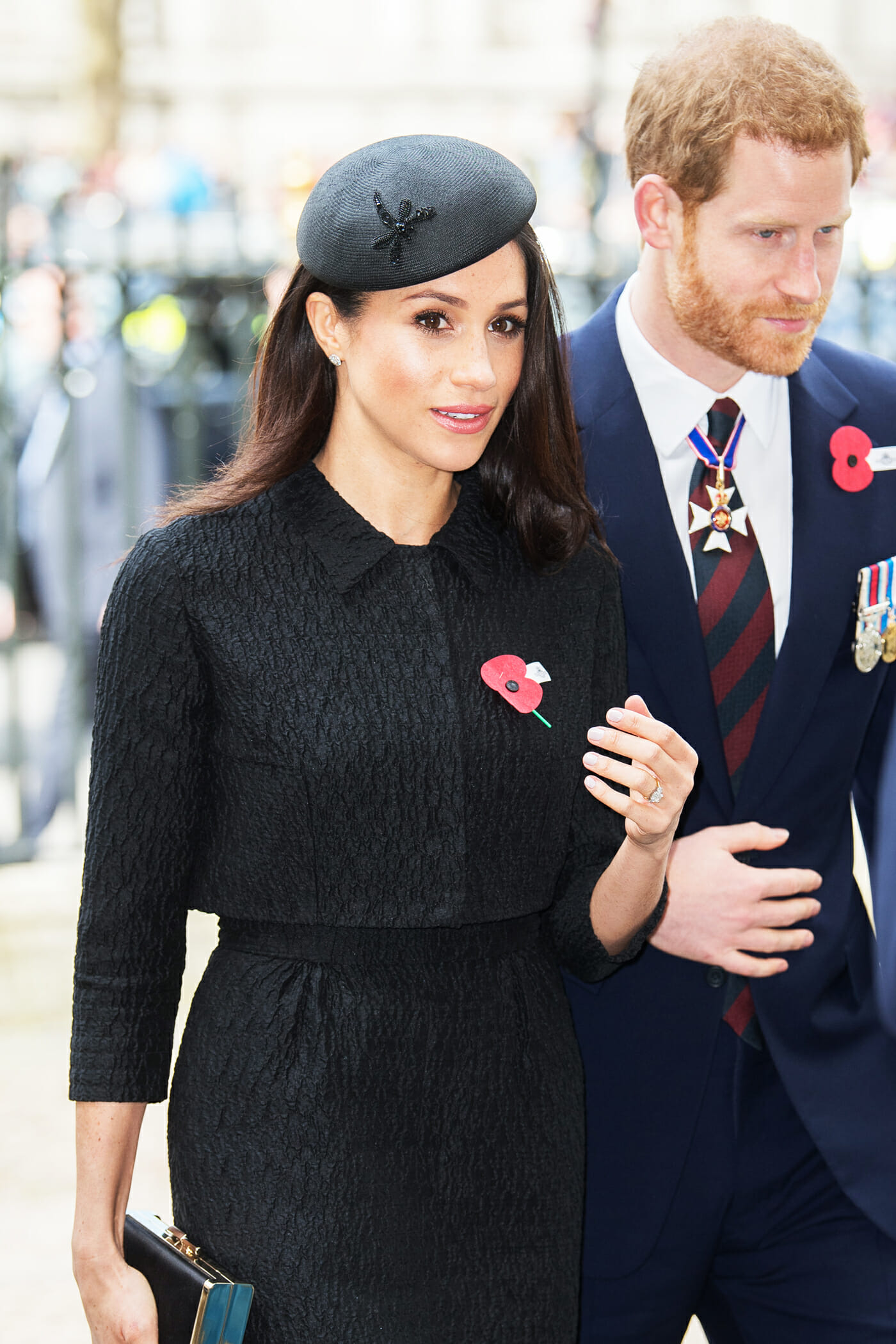 On Tuesday, it was reported according to TMZ, that Thomas Markle said he has changed his mind after speaking to his daughter and has decided to travel to Windsor and to attend Meghan and Prince Harry‘s wedding.

He went on to say that it is all contingent on his doctor’s approval and he’s returned to the hospital after his reported heart attack.

Thomas says that Meghan attempted to call him a day before, but that he was not near his phone to answer the call. She then sent him a text message, in which he says that she said that she loved him and was worried about him and how he was feeling. He says that Meghan also told him that she was not angry that he coordinated with a photographer to stage photoshoots ahead of the wedding, a decision Thomas now says was “stupid.”

Meghan Markle‘s father may be walking her down the aisle after all.