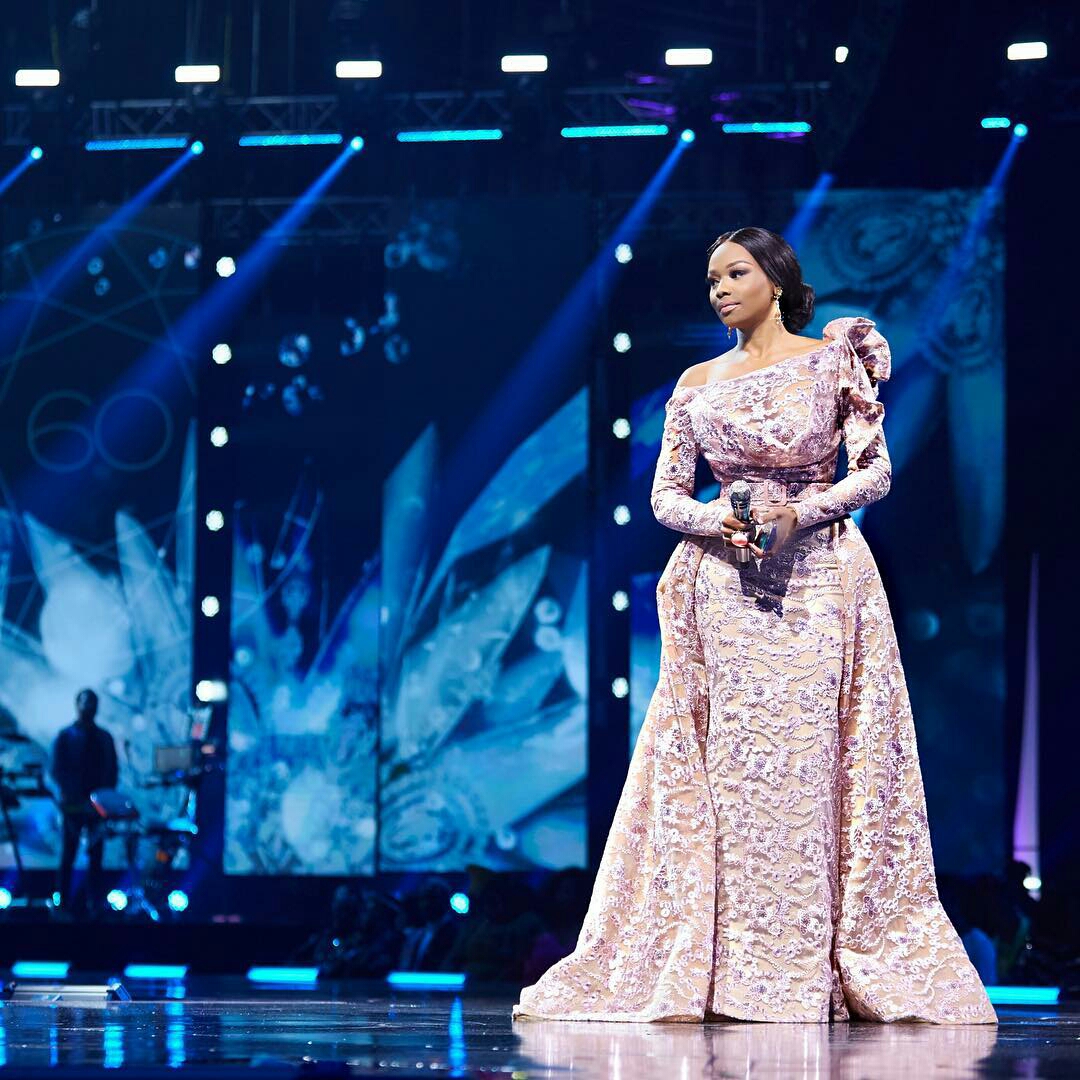 The 60th anniversary of the Miss South Africa

Bonang Matheba The 60th anniversary of the Miss South Africa pageant hosted  on Sunday. The spectacular Diamond Jubilee held at the Sun Arena at Time Square in Pretoria.

Bonang gave viewers a sneak peek of the show. She openly talks about her breakup. AKA then tweeted Bonang’s tweet, with many thinking this is in reference to him being mentioned on the show.

Matheba, or Queen B as she is affectionately known, has a long association with Miss South Africa and was part of the judging panel in 2014 which officially crowned Rolene Strauss, who later went on to be crowned Miss World.

The trendsetting TV and radio star, author and philanthropist says she is delighted to be hosting the 2018 event.