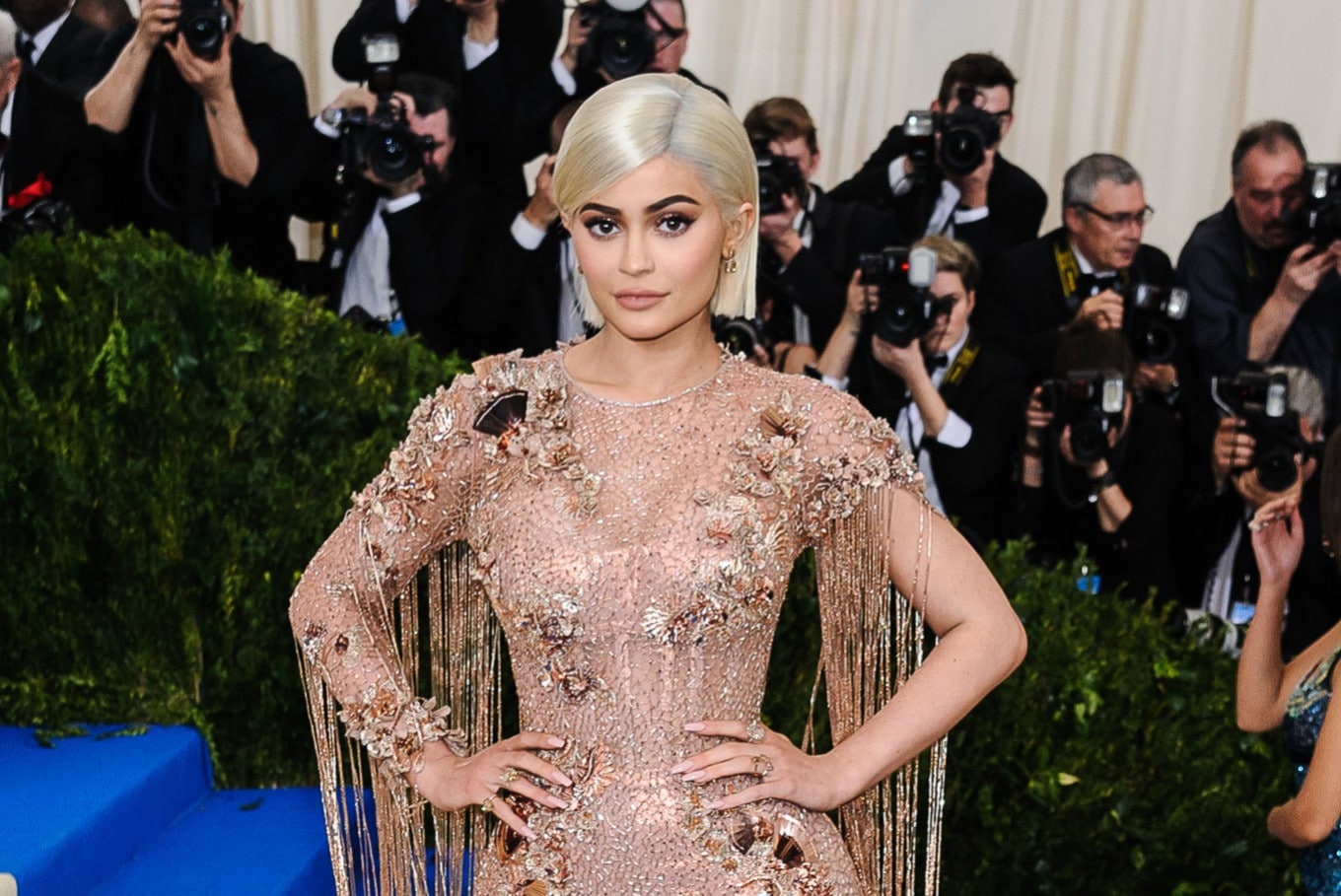 A Reality TV star Kylie Jenner was declared by Forbes magazine in March 2019 as the world’s youngest self-made billionaire, but recently forbes said it no longer believes her net worth was that much.

The magazine said it reviewed financial data released by Coty Inc, which bought a 51 per cent stake in Ms Jenner’s Kylie Cosmetics company in November 2019.

The financial filings showed “Kylie’s business is significantly smaller, and less profitable, than the family has spent years leading the cosmetics industry and media outlets, including Forbes, to believe,” the magazine said.

“Forbes now thinks that Kylie Jenner, even after pocketing an estimated $US340 million ($509 million) after taxes from the sale, is not a billionaire.”

The publication now estimates the net worth of Ms Jenner, 22, at around $US900 million.

Forbes’ story acknowledged that the coronavirus crisis and its effect on the cosmetics industry had hurt her net worth.

But it said it was “likely” that the “business was never that big to begin with, and the Jenners have lied about it every year since 2016 — including having their accountant draft tax returns with false numbers — to help juice Forbes’ estimates of Kylie’s earnings and net worth”.

The magazine said it could not prove the documents were forged.

In response to these, here’s what Ms Jenner had to say…

“It’s fair to say that everything the Kardashian-Jenner family does is oversized,” says Stephanie Wissink, an equity analyst covering consumer products at Jefferies. “To stay on-brand, it needs to be bigger than it is.”

Based on this new information—plus the impact of Covid-19 on beauty stocks and consumer spending—Forbes now thinks that Kylie Jenner, even after pocketing an estimated $340 million after taxes from the sale, is not a billionaire.