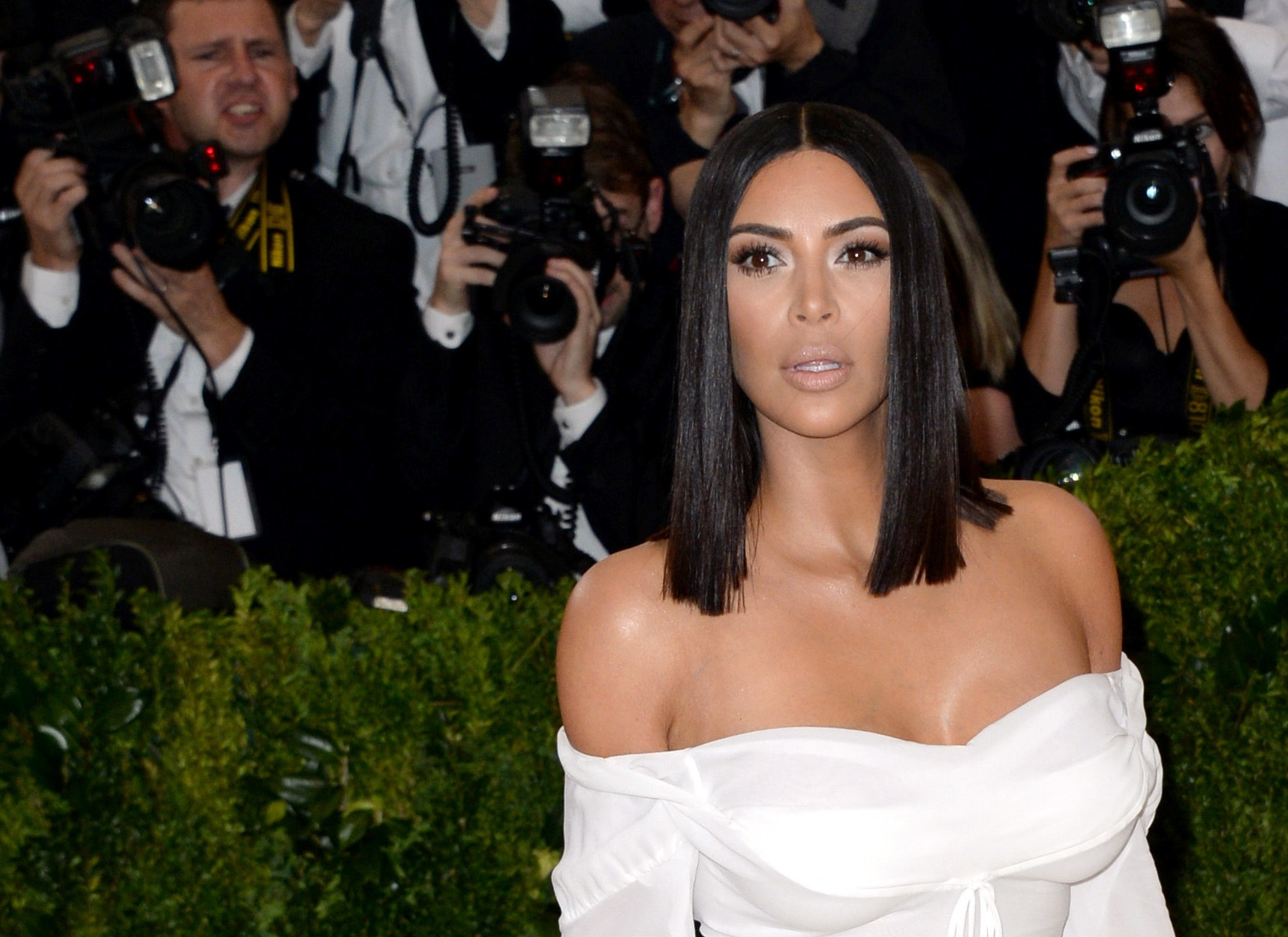 Kim Kardashian West has been awarded 2.7 million US dollars – approximately £2.1 million – in her lawsuit with a so-called “fast fashion” brand she accused of ripping off her outfits.

The 38-year reality TV star sued retailer Missguided USA to court in California, claiming that it used her celebrity to sell clothes and was “notorious” for “knocking off” designer items she wore.

In the lawsuit Kardashian West’s filed against Missguided USA, it reads that the company does not “merely replicate the looks of these celebrities” but “systematically uses the names and image” of stars to promote its website.

Newly released court documents say Missguided USA failed to defend itself and a default judgement was made, awarding Kardashian West  £2.1 million in damages as well as about £47,000 in legal fees.

A ruling delivered at the California Central District Court by Judge Virginia A Phillips added Missguided USA is banned from using Kardashian West’s “trademarks in connection with the sale, marketing or distribution of its products”.

Missguided was set up in Manchester in 2009 by businessman Nitin Passi. It has collaborated on fashion lines with celebrities including Nicole Scherzinger, R&B singer Pia Mia and model Jourdan Dunn.

In February Kardashian West, 38, slammed the so-called “fast fashion” brands who she said sell similar designs hours after she is pictured wearing them.

She is known for wearing clothes from some of the world’s top fashion designers, including her husband Kanye West, and said it was “devastating” to see the original designs copied.

“I’ve watched these companies profit off my husband’s work for years and now that it’s also affecting designers who have been so generous to give me access to their beautiful works, I can no longer sit silent.

“Only two days ago, I was privileged enough to wear a one-of-a-kind vintage Mugler dress and in less than 24 hours it was knocked off and thrown up on a site – but it’s not for sale. You have to sign up for a waitlist because the dress hasn’t even been made to sell yet.”

Kardashian West said her relationships with designers are “very important to me” and dismissed internet rumours she worked with online fashion outlets to “leak” the clothes to them.