It’s “an unprecedented fragrance and a powerful universe which mark the beginning of a new era for fragrance at the house of Dior,” the statement continued.

Lawrence first signed with the LVMH-owned house in 2012 with a fashion contract, and has since promoted the brand’s handbags, clothing, and beauty lines.

The 27-year-old star rose to fame in 2011 with her Oscar-nominated role in Winter’s Bone, before landing the role of Katniss Everdeen in the Hunger Games series.

We’ll bring you more info on this new scent when it’s available. 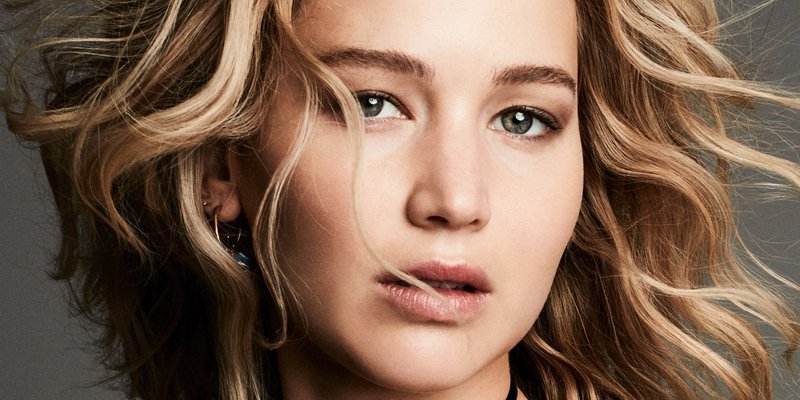