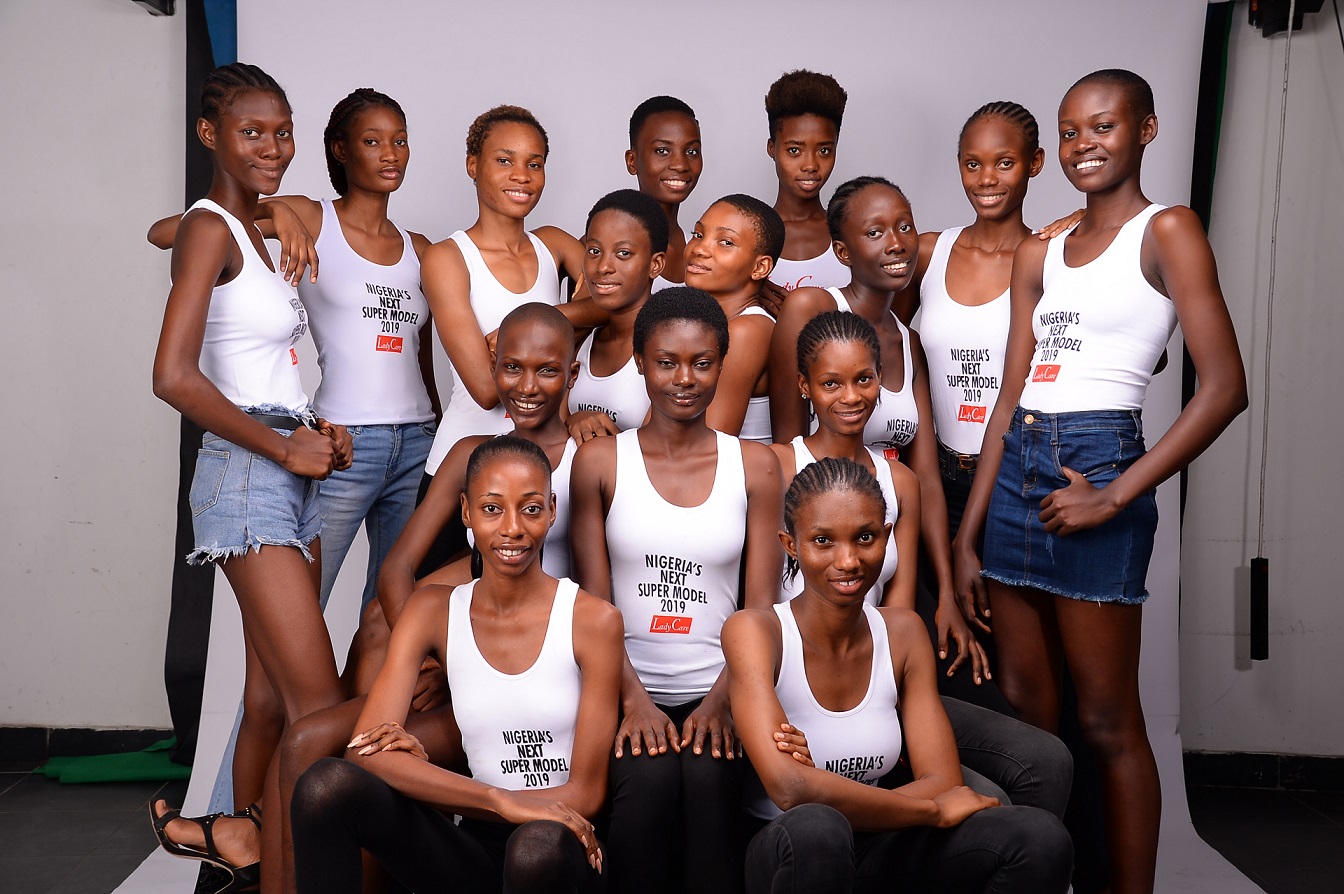 The grand finale of the No 1 Africa’s prestigious model search competition is rolling up its 13th season tomorrow 19th of December 2019. The event is marked to set a new standard in the modeling industry in Nigeria and Africa. Historically, 12 brand new cars have been given to past winners, plus several other benefits such as travel tickets, features on several national and international magazines, features on various world standard fashion show runways, features on several world class fashion designers such as Miumiu, Versace, Dolce and Gabanna, Gucci, Hermes, Prada, Roberto Cavili and several others.

Nigeria’s Next Super Model contestants are known rate among Africa’s topmost supermodels. Consequentially, the mother agency, ISIS Models Africa whose head office is in South Africa will be launching its office in London come January 2020. This will further provide the models with success opportunities.

Nigeria’s Next Super Model is mostly popular for its commitment in taking young girls off the streets and molding them into world class supermodels. This is also what the founder, Joan Okorodudu has been doing in various countries in Africa through the mother agency, ISIS Models. Scouting girls and turning them into a successful models. Some of Nigeria’s Next Super Model winners and finalists are also in the modeling industry with successful modeling agencies of their own such as Few Models, Star Models… thereby contributing to support of the girl child in the African continent.

Some of the success stories of Nigeria’s Next Super Model are Imade Ogbewi – Supermodel, Aisha Bello – Supermodel and Founder of Star Models Africa, and Bunmi Ademokoya – a successful supermodel and entrepreneur who are visibly leading in their selected industry.

The winner of 2019 Nigeria’s Next Super Model, Theresa Attah-Azuzu is currently living her dream in the modeling world with trips to fashion shows on the international platform.