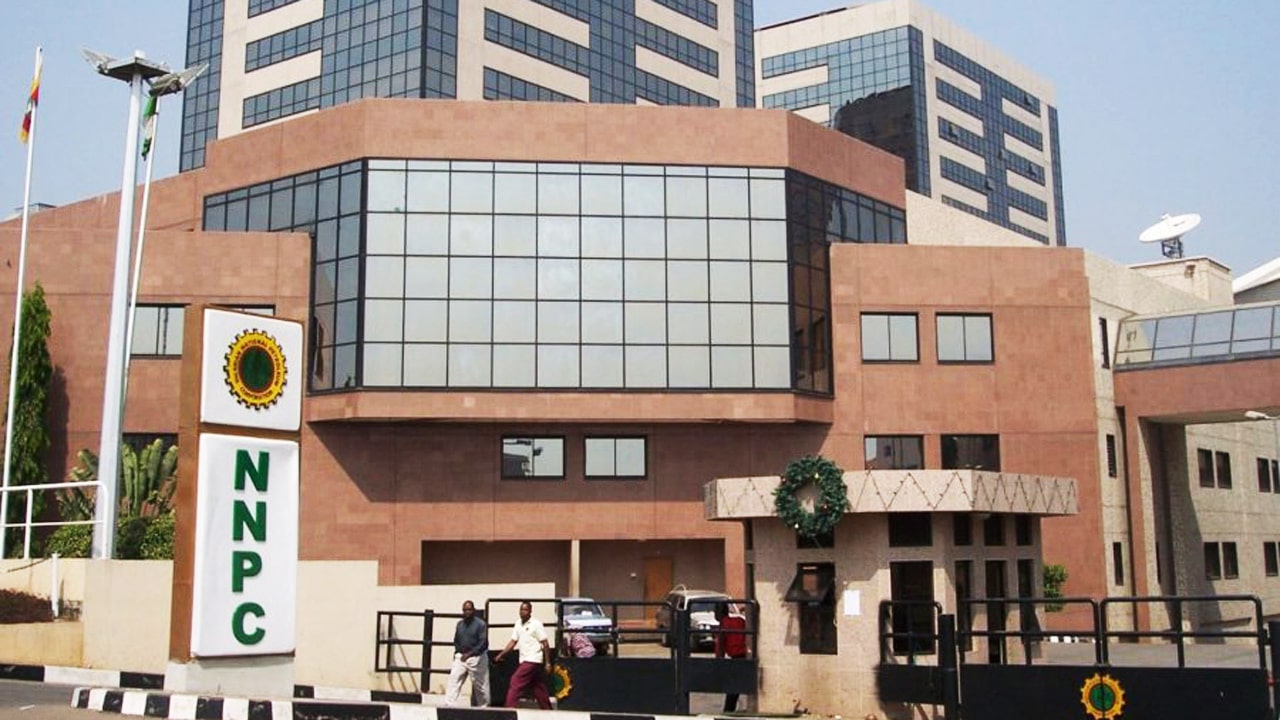 Minister of State for Petroleum Resources, Timipre Sylva has stated that the Nigerian government, led by Muhammadu Buhari, was not considering removing fuel subsidies at this time.

The Minister made this known during an interview on Channels Television on Sunday night.

Ripples Nigeria had on Friday reported that the National Executive Council (NEC) took a decision to remove subsidy on petroleum products in June when provisions made for its payment in the 2022 budget must have expired.

Labour unions and student unions across the country would later call on the government to drop the plan as they have threatened to lead protests should the subsidy on PMS be removed.

But Sylva has revealed that the government was not even considering the removal.

During an interview in November 2021, the Minister noted that the undulating foreign exchange made it difficult for the Federal Government to effect complete removal of fuel subsidies due to its potential hardship on the populace.

The Government had promulgated a price modulation policy where international product prices and associated landing costs in Nigeria are used to determine the retail price of petrol.

Sylva had clarified, We are still trying to manage this bumpy start. We have not been able to get to that 100 percent removal of subsidy from the foreign exchange end.

The federal government, knowing the impact it will have on the people, decided that they are still going to manage this situation.

gIf we continue to preserve the workforce, then it means that we are serious about getting to use this workforce in the future. If you lay them off and fix the refineries, you will have to go looking for them to employ again. It is because we want to fix those refineries that we have kept them,h he explained.