Recently Nigeria’s Next Super Model Season 6 was concluded, and some of the contestant were rocking a Sally Intiego Collection at Urban Style Fashion Party. The models walked in style and enough courage. Now the upcoming models who were just mere girls are now going places, doing shows and getting booked for fashion shows. Some of the girls would be going for Mercedes Benz Fashion Week Jo’Burg in the early month of 2013, Courtesy Isis Models.
Below are some of the pictures taken at the show…. 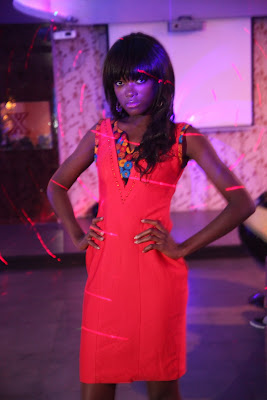 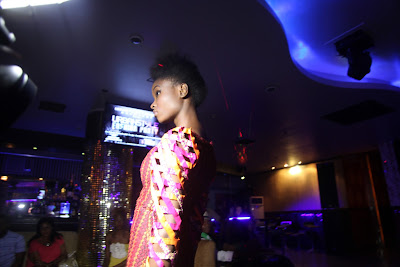 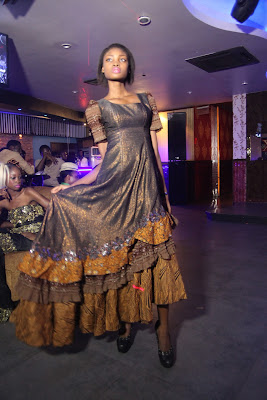 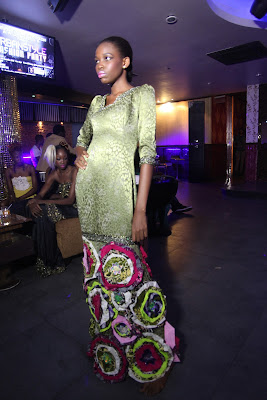 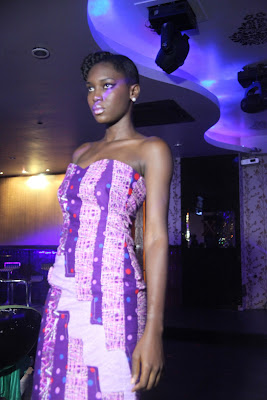 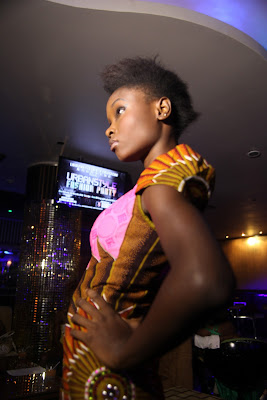 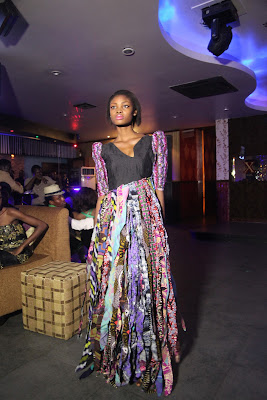 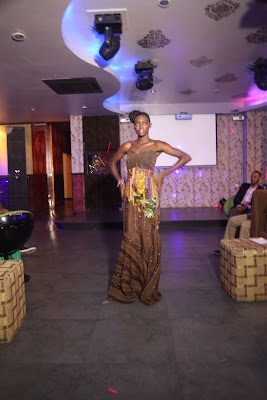 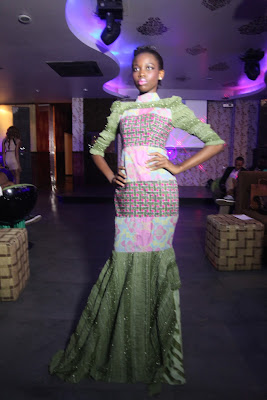