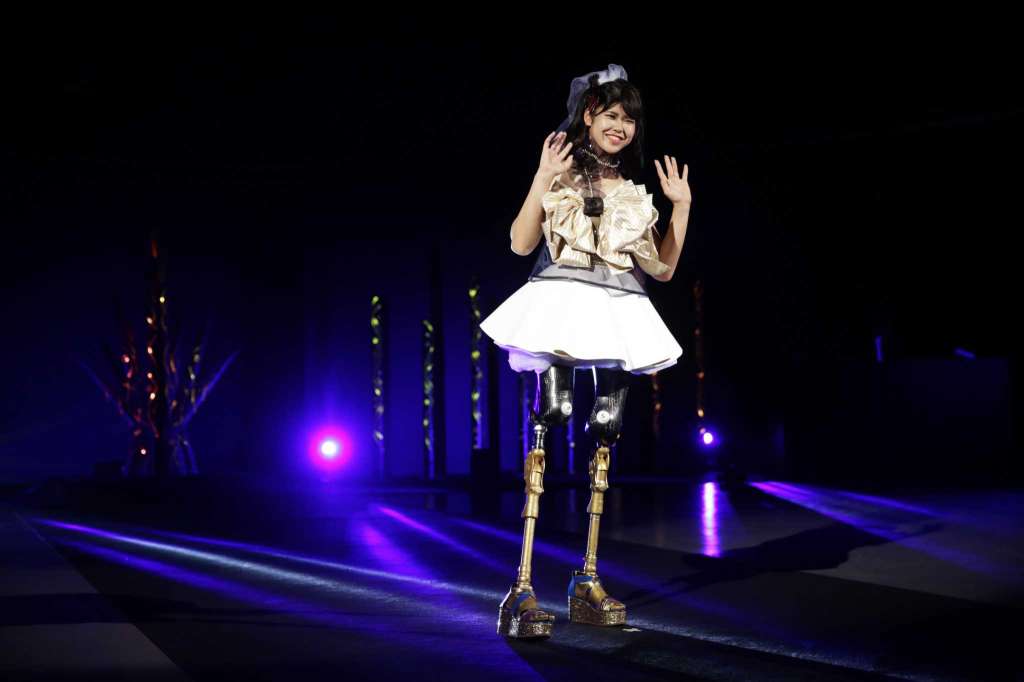 “Amputee Venus Show” was the Amputee fashion show held in Tokyo on Tuesday, Aug. 25, 2020. The fashion show was held in conjunction with the opening of the Tokyo Paralympic Games, now scheduled to open on Aug. 24, 2021

Even though the Olympics and Paralympics were postponed for a year because of the COVID-19 pandemic, yet the fashion show went ahead.

The show was held with about twelve models coming down the catwalk and wearing the latest fashion and prosthetic legs. Several Paralympic athletes were among the group, including Japan’s Kaede Maegawa who finished fourth in the long jump in the 2016 Rio de Janeiro Paralympics.

“Thanks to the show it sank in that there is only one year left until the Paralympic Games,” Maegawa said. “When I was rehearsing, I felt like I was attending the opening ceremony and almost cried. The show was such a great opportunity for me.”