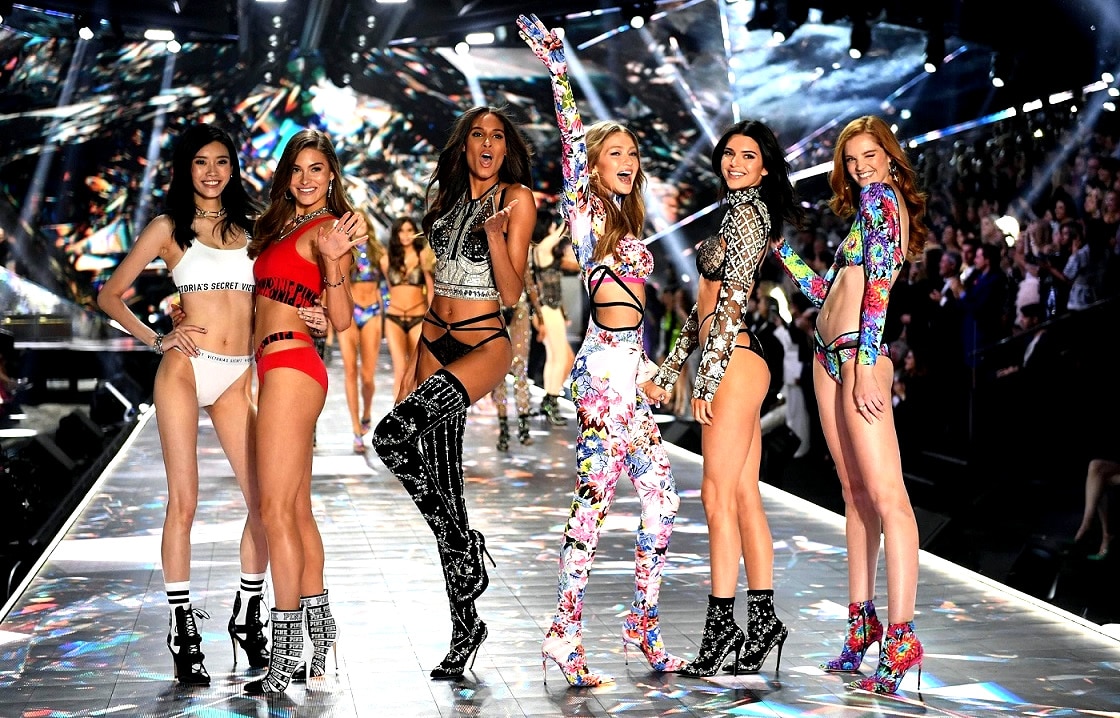 Iconic Fashion Brands that have closed down due to COVID-19

Late last year, the iconic fashion outlet Forever 21 launched the shocking news when it filed for bankruptcy. And as a result, the renowned global fashion company closed down about 200 of its stores which includes stores in Canada, Europe and Asia.

“The decisions as to which domestic stores will be closing are ongoing, pending the outcome of a continued conversation with landlords”, said one of the stores bosses, as he further sighted the reasons for the closure.

Victoria’s Secret declared bankruptcy also last year and closed 250 of its stores. Besides canceling the annual Victoria Secret Fashion Show. This updates came right after it relaunched its swimwear line, eyewear and footwear last year in a bid to boost up its sales. The Victoria Fashion show management was bluntly honest when they admitted that there was no material impact on short term sales even after airing the show.

“We did not see a specific material impact on short term sales in response to the airing of the long hour show”, said Stuart, L Brands CFO

H&M Group closed about 170 of its stores this year. This followed the corona crisis and the losses incurred by the fashion group as a result. The decision for this was based on the changed shopping preferences of shoppers since the lockdown. People hardly go out to the stores to buy fashion items, it is more common to place orders online. So the fashion group has decided to focus more on their ecommerce platforms and let go of the physical stores.

This automatically leads to the layoff of the staffs resulting in unemployment that a lot of countries have been experiencing over the past months.

In March 2020, The France-based luxury house announced it has decided to close its core production sites in three European countries: France, Italy and Switzerland, either completely or partially. Chanel had already closed down all its boutiques in France and Italy, as those countries implemented lock-down measures and following official decrees. The company generalized telework for employees who work in offices or production sites.