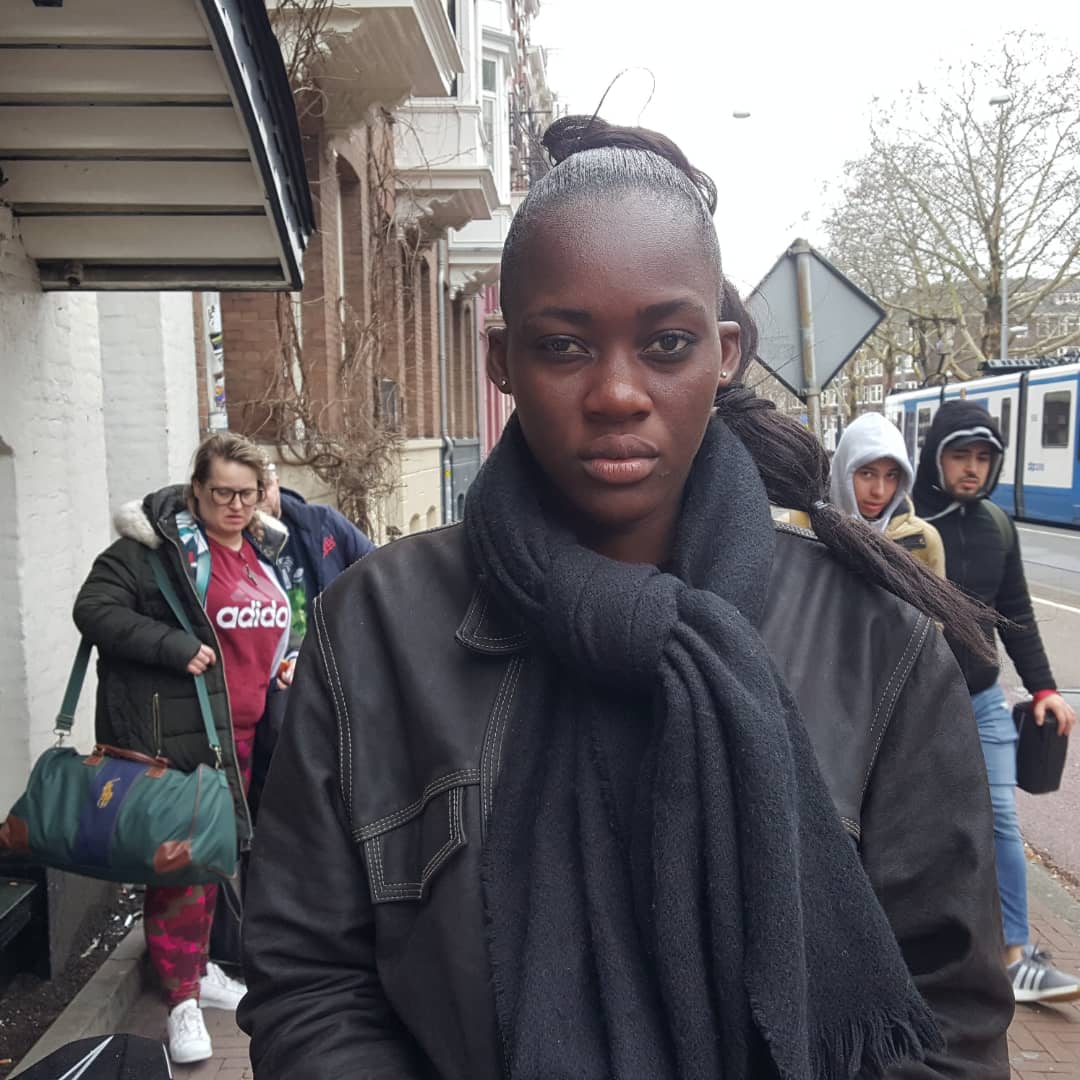 The winner of Ghana’s Next Super Model 2018, Grace, has reportedly eluded the organizers of the show upon touching down in France.

The winner of Ghana’s Next Super Model, Grace Amposah reportedly escaped from the organizers of the show while on a trip to Paris to participate in fashion shows and solidify modeling contracts with top organizers and agencies.

She had been to France and some other European countries to participate in fashion shows. However, in late May on arrival at Paris, police’s cctv report saw her fled the apartment where she lodged with the organizers.

While contacting an associate of the model, it was gathered that Grace decided to show a clean pair of heels because she felt she’s not making enough money from the shows and jobs she has been participating in. Claiming that the trips cost her own resources so she decided to make a run for it.

The report added that she had been seen having fun on social media recently.