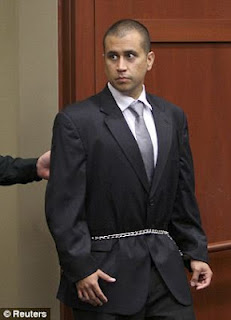 Zimmerman was released very early this Monday morning, after posting $150,000 bond as he awaits trial for shooting and killing 17-year-old Trayvon Martin.
His passport was taken from him and he was fitted with an electronic monitoring device prior to his release. Zimmerman came face to face with Trayvon’s family for the first time during his bail hearing and he apologised to them. He said… 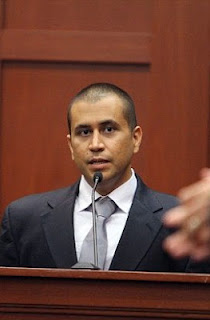 I am sorry for the loss of your son. I did not know how old he was. I thought he was a little bit older than I was. I did not know if he was armed or not.
The 28 year old neighborhood watch captain will go on trial for second-degree murder which could carry a life sentence if he is convicted.