Celebrated American television host and philanthropist Oprah Winfrey has urged young people in South Africa not to give up on their dreams, asking them to emulate the country’s first black president Nelson Mandela.

Oprah, who was delivering a keynote address at the University of Johannesburg, also shared fond memories of her time spent with the global icon.

“Nelson Mandela’s life story is a testament to the power of the human spirit and one man’s ability to change the world by standing up for what he believed in,” said Oprah.

Oprah, who runs a girls school in South Africa, is also scheduled to speak at the Global Citizen: Mandela 100 concert, on Sunday.

The concert, which is part of a campaign on the Global Goals to end extreme poverty, will be headlined by leading artists from across the world including Beyonce, JAY-Z, Ed Sheeran, Eddie Vedder, Pharrell Williams, Usher and Chris Martin. 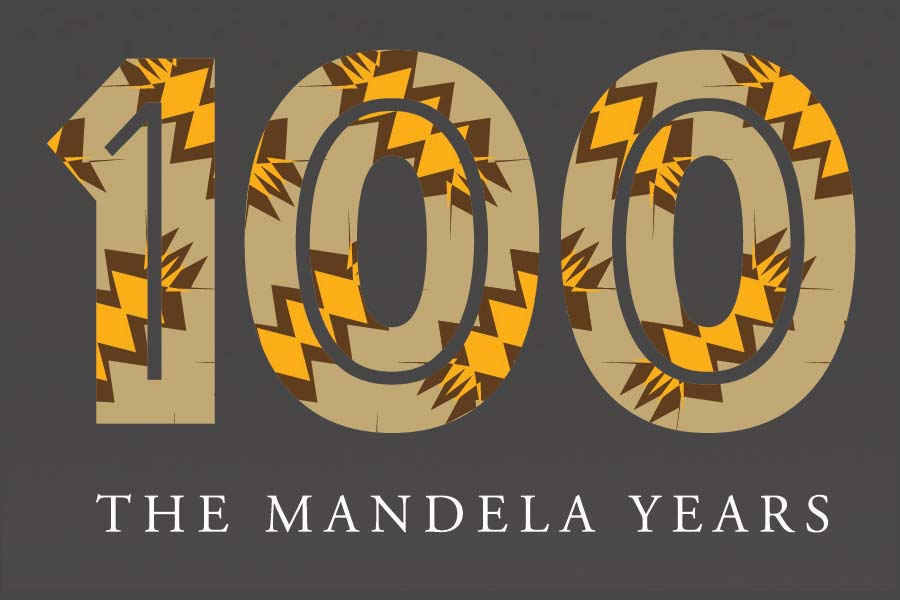 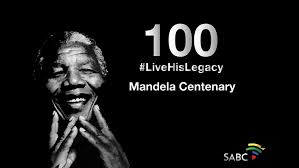 The Search is still on!

“This significant event not only honours the legacy of one of the greatest global citizens of our time, but provides a powerful platform for youth around the world to make a positive and tangible contribution for people and planet,” said UN Deputy SG Amina Mohammed.

Responding to Nelson Mandela’s call for this to be the generation that ends extreme poverty, artists and leaders will be joined by 100,000 Global Citizens who’ve taken action on the Global Citizen social advocacy platform to earn free tickets to the festival at FNBStadium in Johannesburg.

Global Citizen’s campaign aims to rally $1 billion in new commitments, with $500 million of that set to impact the lives of 20 million women and girls worldwide.