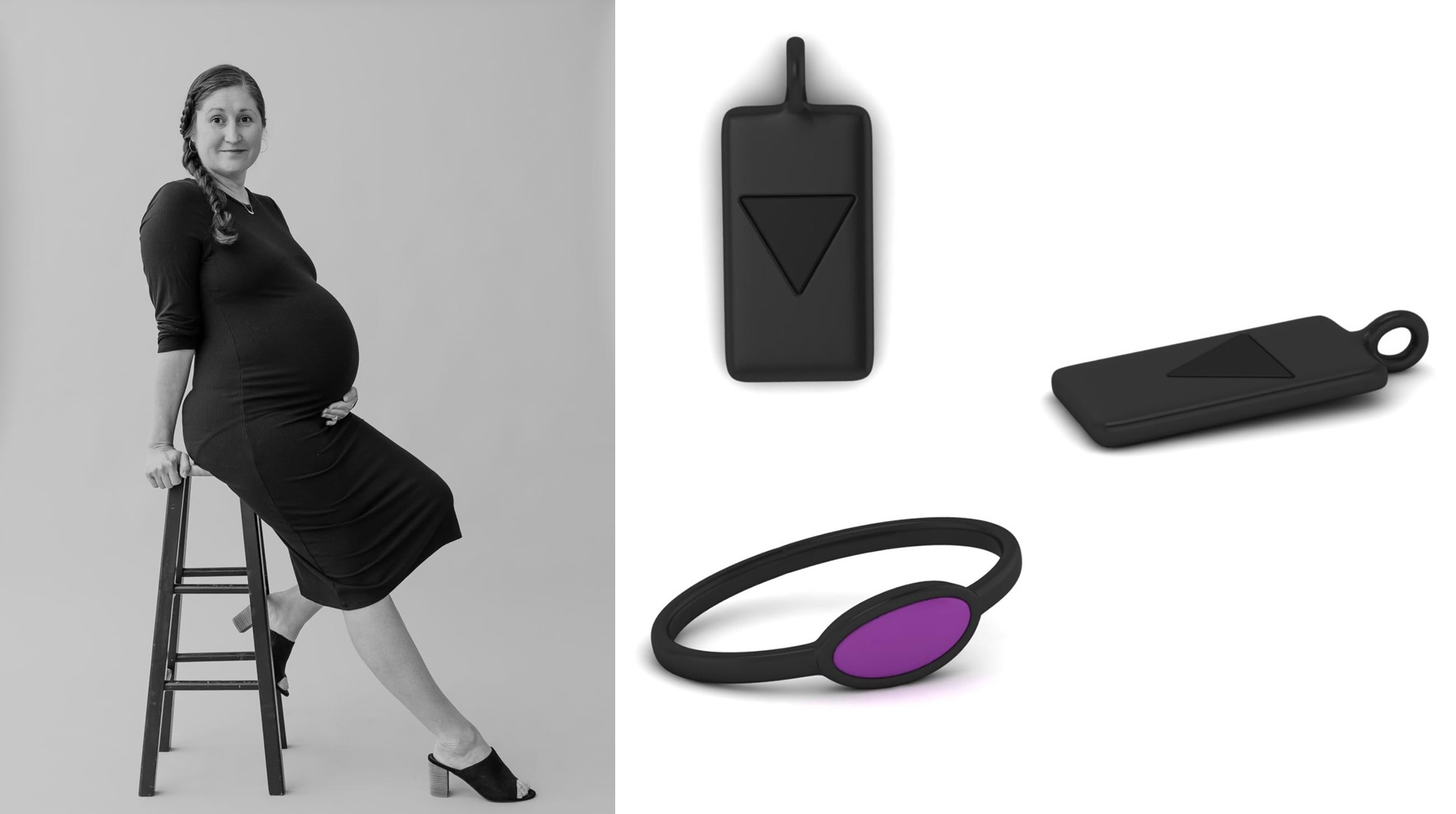 Christina Barbier is a Lafayette mom who is partnering with a NASA engineer to create a wearable technology which can significantly reduce or stop the spread of the worldwide pandemic coronavirus.

Ever since the COVID-19 have placed the world on the edge, different scientists and bright minds have been working tirelessly day and night in order to find a lasting solution to this virus spread which have claimed the lives of several people from almost every country of the world.

Christina is working on Face Touch Alert, she has been racing to finish prototypes and begin production of the wearable technology that alerts users when they touch their faces.

“Timing is so critical,” said Christina Barbier. “We want to get this out to market right away.”

The first version of the product will include two bracelets and a necklace or pendant; Face Touch Alert’s future products could include alternative wearable options, such as rings and clips for earbuds and glasses, The Advocate reports.

“I own two businesses, I have a 5-year-old, and I’m pregnant,” Barbier said during a March phone interview with The Advocate. “And I’m crazy because I’m a can’t-stop-won’t-stop-won’t-accept-no-for-an-answer kind of a person.”

The owner of Maven’s Womenswear and Daylily in River Ranch explains the passion that fuels her tenacity, saying, “Something happens to you when you have a baby. It makes you want to just take on the world. You want to be the best version of yourself for your kid. It’s fascinating. Your children motivate you to levels you never thought you could reach.”

Barbier has selected a team of engineers to complete the first version of Face Touch Alert and she’s partnered with Dave Borski, a San Antonio-based electrical engineer to develop the technology that makes Face Touch Alert valuable.

Borski, who has worked with NASA to calibrate equipment for the International Space Station, said he was thrilled to team up with Barbier and bring her innovative idea to fruition.

“I thought it was a fantastic idea,” Borski said. “I think we really have something that’s going to have a long-term impact on health and safety — not just during the immediate threat we’re facing — but in any industry where you don’t want people touching their faces. There’s an emerging market for this.”Borski and Barbier envision Face Touch Alert becoming a useful tool for employers.

The silicone products would gently alert users through vibration or sound when their hands are approaching their faces.

It could be useful not just for those in the healthcare and food-service industries, but also for those who work with chemicals that can burn skin.

“We’re pushing for it to be the most high-tech low-tech piece of technology out there,” Barbier said. “We’re trying to bring it to the market for $29, but the price point will depend on the demand.”

The wearable technology uses different types calibrated sensors that work together to determine movement and proximity. It’s not so different from a pedometer tracking steps or a wireless controller communicating with a video game console.

“We’re developing something that’s very accurate and low-tech in terms of not having a high price like Apple products but something that’s smart enough to where it’s going to be reliable,” Borski said.