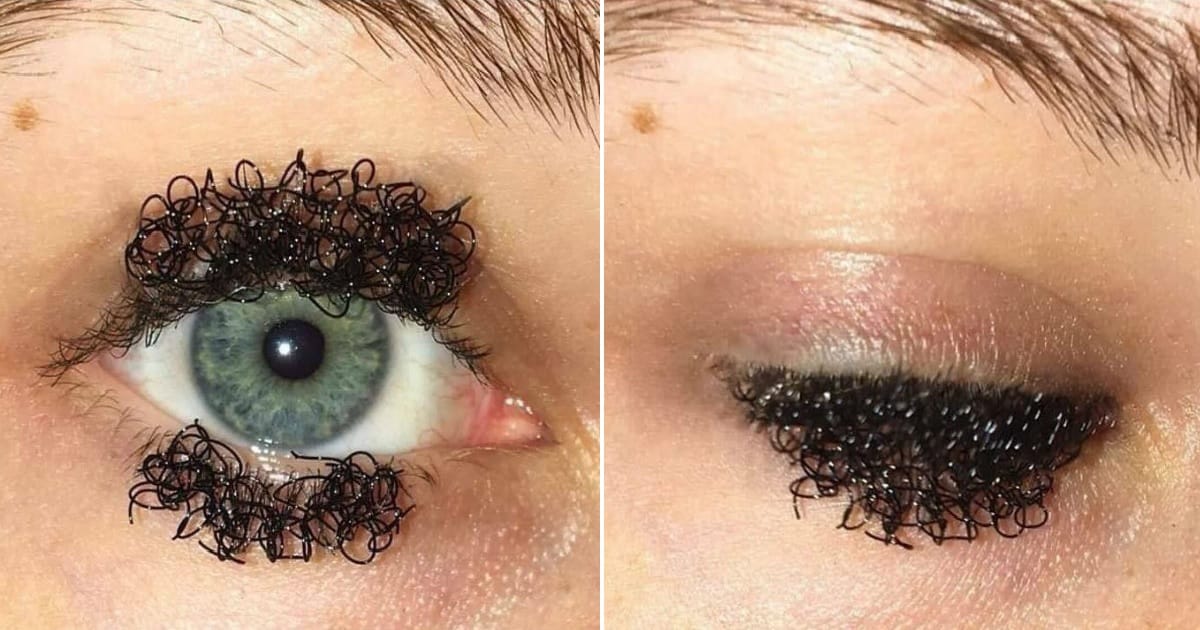 Curly Eyelashes could be the next trending fashion

The world of fashion has over the years experienced several evolution from people crazy enough to try new things and bold enough to make it public. And yes, since humans are easily influenced by what we see… it takes just one person to start something for it to be accepted into the society.

In this light, we are going to delve into the world of eyelashes fashion.

The history of eyelashes dated as far back as 1899 (or maybe a little earlier), when women were having lashes implanted into their eyelids with needles?

Did you know some women attempted to glue human hair to their eyelids instead of threading it, which often result in a fail and the hair falling off?

When you see a picture of a celebrity on a red carpet, or a selfie posted by a makeup artist, you’re more likely to see eyelashes attached. A good makeup will conceal this and make it look natural, but in the real sense, there’s a pair of eyelashes included.

However, we all know that things get a little boring when it is the same for a long time. An instagram-fashion lady by the name Sofie Petersen (instagram account doesn’t seem to exist again) last year decided to step things up a little by introducing what we could describe as horrifying new fashion trend. She says the eyelashes could be curly instead of the normal straight look, and she did it on herself and shared us the photos… well we think it is cool as well as hideous, considering the fact that it looks like the type of hair that exists only in the region best kept in the panties.

As somehow cool as this is, no major celebrity have tried to feature it on a red carpet yet so we’re still trying to see how cool it could be when it gets public. Nice try Sophie, but it seems people aren’t ready for this yet.

Oh well, as crazy as the fashion world is… others are rocking different styles of eyelashes.

Did you know people have tried Nose Hair Extensions… and it failed?