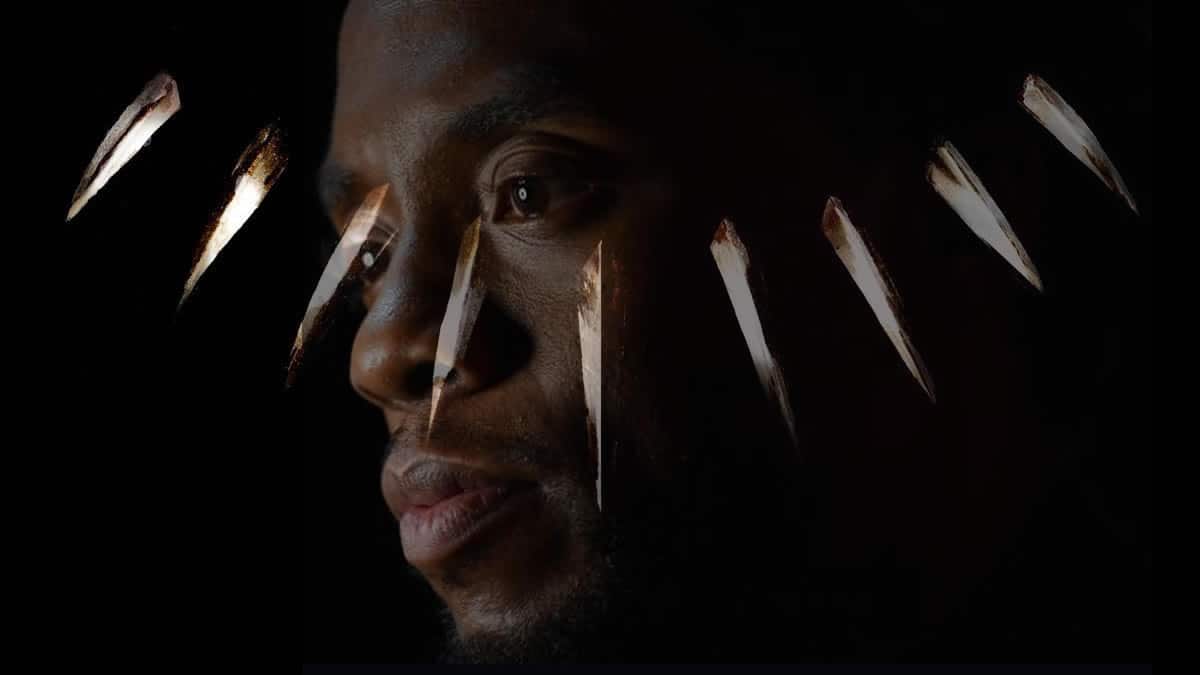 The news of Chadwick Boseman’s death of cancer at the age of 43 got the internet flowing with tributes pouring in on social media from across Hollywood and the world generally. Big names in the entertainment industry, movies, sports, politics and the rest are sending their condolences to the family.

Boseman said last year that the film had changed what it means to be “young, gifted and black”.

The eldest son of civil rights activist Martin Luther King Jr praised Boseman for his range of roles, saying he “brought history to life” in his depictions of real black men and was “a superhero to many” as Black Panther.

Award-winning musician John Legend: “a bright light” who “always seemed to carry our ancestors with him”.

TV star and author Oprah Winfrey: “Showing us all that greatness between surgeries and chemotherapy. This is what dignity looks like,”

Actress Halle Berry: “incredible man with immeasurable talent, who leaned into life regardless of his personal battles”.

Tom Holland: a role model for millions around the world

WHO WILL BE NIGERIA’S NEXT SUPER MODEL 2013

Former US President Barack Obama: “Chadwick came to the White House to work with kids when he was playing Jackie Robinson,”

“You could tell right away that he was blessed. To be young, gifted, and Black; to use that power to give them heroes to look up to; to do it all while in pain – what a use of his years.”

Racing driver Lewis Hamilton: I want to dedicate this pole to Chadwick. What he accomplished and the legacy he left is so incredible to me. He’s inspired a whole generation of young black men and women and provided them with a true superhero to look up to. Rest in power my friend.#WakandaForever#blackpanther