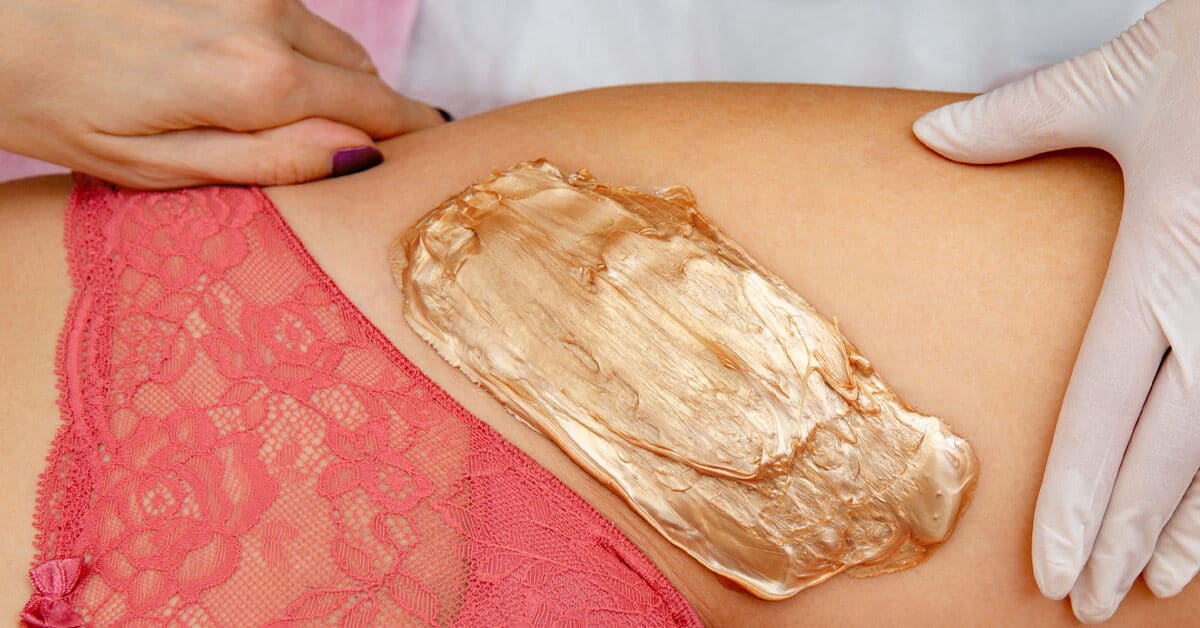 Bikini Wax: what do men like? Clean shave women or hairy women

It seems everyone has something to say on this matter, especially since there is so much variety in our liberated world. Just out of interest, and after a rather hilarious debate about the state of our own body hair preferences  ST EVE MAGAZINE asked random men for their opinion. And no, not because women should feel obliged to abide by men’s preferences, but simply out of sheer curiosity to know what men actually want. So what do men really think about pubes? Here are some of the answers we gleaned from the men we interviewed.

This is funny but to be honest, my ideal pube style is whatever makes the girl feel comfortable and confident.

I have grown up in a world where shaven was the norm and now I’d say that’s my preference.

Absolutely no one likes a bush. I like my women shaved.

Shaven is tidy and nice but  I wouldn’t mind if there is a little bush here and there.

I like discovering it hairy, it’s a nice surprise as it proves she’s confident and doesn’t care what anyone else thinks.

I prefer the more shaven approach.  It makes sex easier.

My girlfriend keeps hers shaved and nothing is more sexy than that, it helps maintain a clean and healthy vagina, my thoughts though.

I do prefer minimal hair or totally bare. I just find it sexier and it turns me on more. But I wouldn’t want any woman to change hers because of my opinion.

A woman would even look dirty if she wears a bikini in an hairy pubes, it just doesn’t look good. If you watch the miss universe, no one goes about with bikini with so much hairs, they even wax their skin to make it look clean and sexy.

I literally don’t care, and most of the time, I don’t even notice. I suppose I would only take issue if it started getting in the way during sex. Then I might suggest a trim.

So from our brief random interviews, some guys prefer hairy natural. Some prefer trimmed. But I think right now, the majority of men prefer smooth. I appreciate a fit female’s body either way but would adore and especially prefer her bare and smooth. So if the lady takes the trouble to do that, my impression would be that she is sensual and wants to present her sexuality at its most attractive. And is giving her partner the gift of no hair in the teeth.

Women in some societies in the middle east have been shaving their pubic hair for centuries but if you find hairy pubes attractive who’s stopping you from it, it’s your body girl! Find what works for you and keep at it. Shaving works and is relatively easy. But you have to do it frequently to avoid stubble that is uncomfortable for both you and your partner. Laser hair removal may be the best choice. Not cheap or private, but it lasts longer and is super smooth. That’s what I know. Hoping happy hairlessness for you and your partner, should you decide to do it.