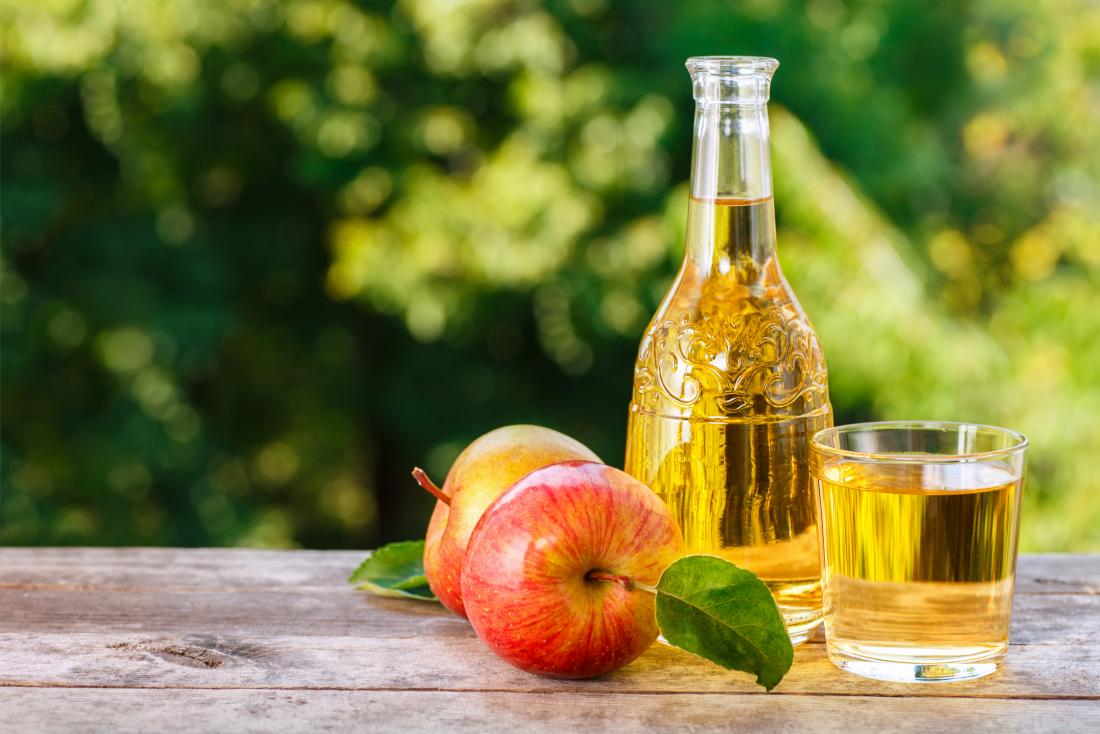 Apple cider vinegar has been used in the culinary world and for medicinal purposes for hundreds of years. It’s made by combining apples with yeast to create alcohol, which is then fermented into acetic acid by added bacteria. Apple cider vinegar also contains water, vitamins, minerals, and trace amounts of other acids. Apple cider vinegar is fermented twice – once to make alcoholic cider and a second time to make it vinegar. Also, it has been proven to be of wonder to hairstylists especially of the natural hair community, as it helps to balance the pH of the hair and scalp, combats fungal and bacterial infection in the hair, clarifies and exfoliate the hair and so much more.
While apple cider vinegar has tons of benefits, it can offer in;

This almost-magical vinegar can do many things for your health.  Drinking apple cider vinegar can help achieve a lot of results which can be very interesting to note and the following are some of the benefits.

Drinking apple cider vinegar for digestion can get rid of heartburn, reduce bloating, and improve digestion overall. When we experience pain and discomfort after a meal, it maybe we ate too much or maybe our digestive system doesn’t work properly. Proper digestion means proper acid levels in the stomach so the nutrients in our food can be absorbed. When there’s not enough acid, food is not properly broken down and the nutrients are not assimilated which can lead to digestive issues so drinking apple cider vinegar for digestion means increasing acid production. And that leads to proper digestion.

it’s important to note it is not recommended to apply apple cider vinegar to the skin without diluting it in water first.

it has been discovered that apple cider vinegar can help in cancer prevention because it promotes health. There are many factors and causes for cancer and we still have a long way to go in terms of prevention and treatment but, what we do know is apple cider vinegar can reduce the risk of cancer and can slow down cancer cell growth. But that being said it shouldn’t replace treatment for cancer.

Apple cider vinegar is a great way to treat and prevent infection because apple cider vinegar can kill bacteria easily. It also inhibits bacteria, like E-coli, from spoiling food so that’s why it’s so often used as a food preservative. It’s also natural and better than artificial preservatives.

HOW TO DRINK APPLE CIDER VINEGAR

HOW MUCH APPLE CIDER VINEGAR SHOULD I DRINK DAILY?

This is important. Because you don’t want to overdo it. The common dosage per day is 15-30 ml. Basically, 1-2 tablespoons of apple cider vinegar – mixed with water or made into a tonic or added to a salad dressing. Preferably it’s advisable to start with a tablespoon and then increase to 2 tablespoons if you don’t notice any side effects.  It can be quite strong at first, so you’ll want to get used to it. As a reminder, drinking apple cider vinegar without diluting it is not at all recommended because apple cider vinegar is acidic and it can cause: