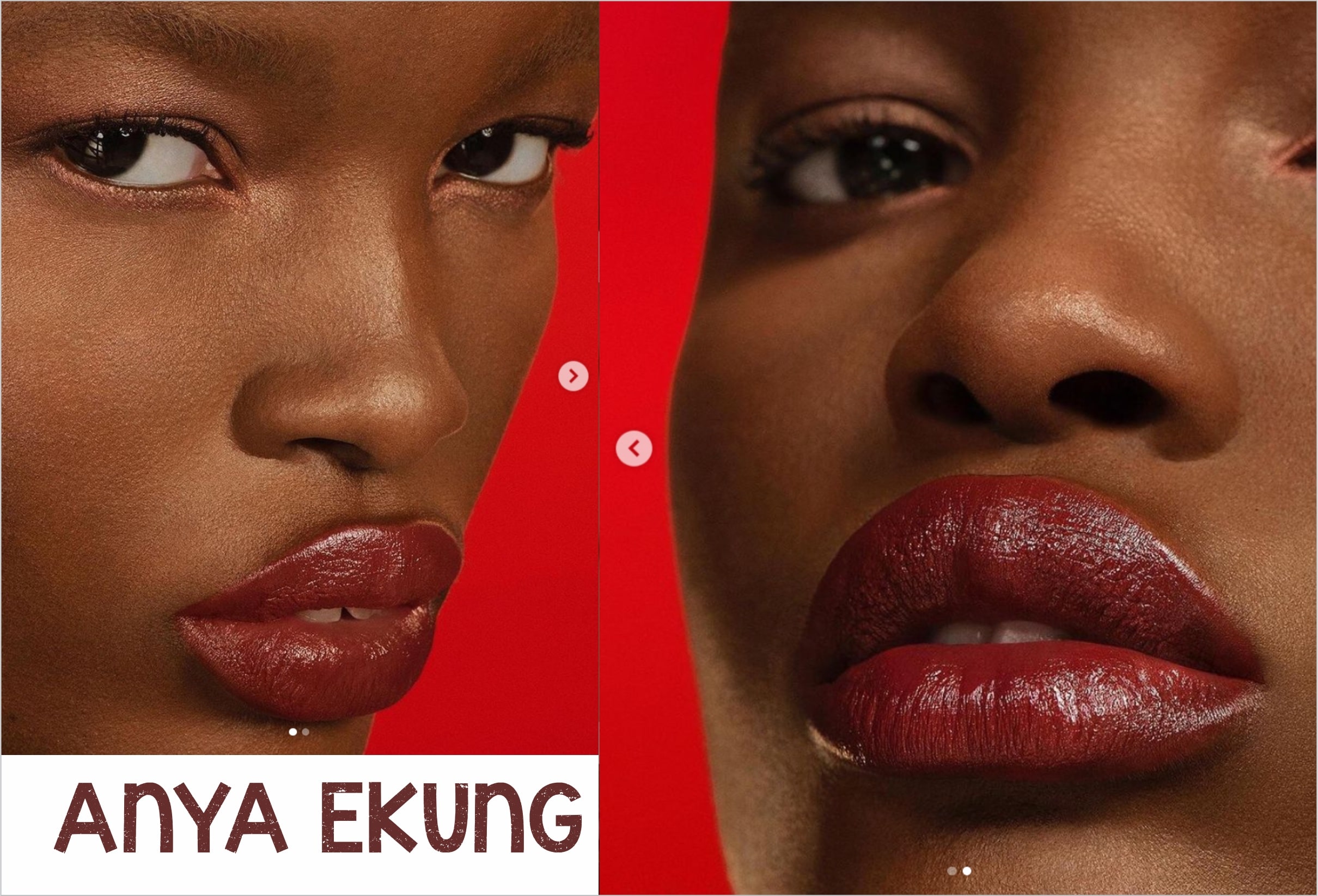 ISIS Models Anya Ekung is one of the top African models rocking the world. Based in the Uk under the umbrella of the mother agency ISIS Models Africa, the 5″11 tall model is currently signed under PRM AGENCY in the Uk.

Always cheerful with a positive view of life, the Nigerian model recently did a world wide exclusive for Burberry – a British luxury fashion house headquartered in London, England.

The 22 years is known for her clear and brilliant black skin which glows behind the lens. Her full name is AYOBAMI OKEKUNLE but prefers to be called Anya Ekung.

Featured in the August 2018 issue of British Vogue UK, she has ever since been on the rise. Seen on several international runways, modeling for world top brands, and featured on several fashion magazines… Anya is one of the few Nigerian models currently making waves on the international stage.