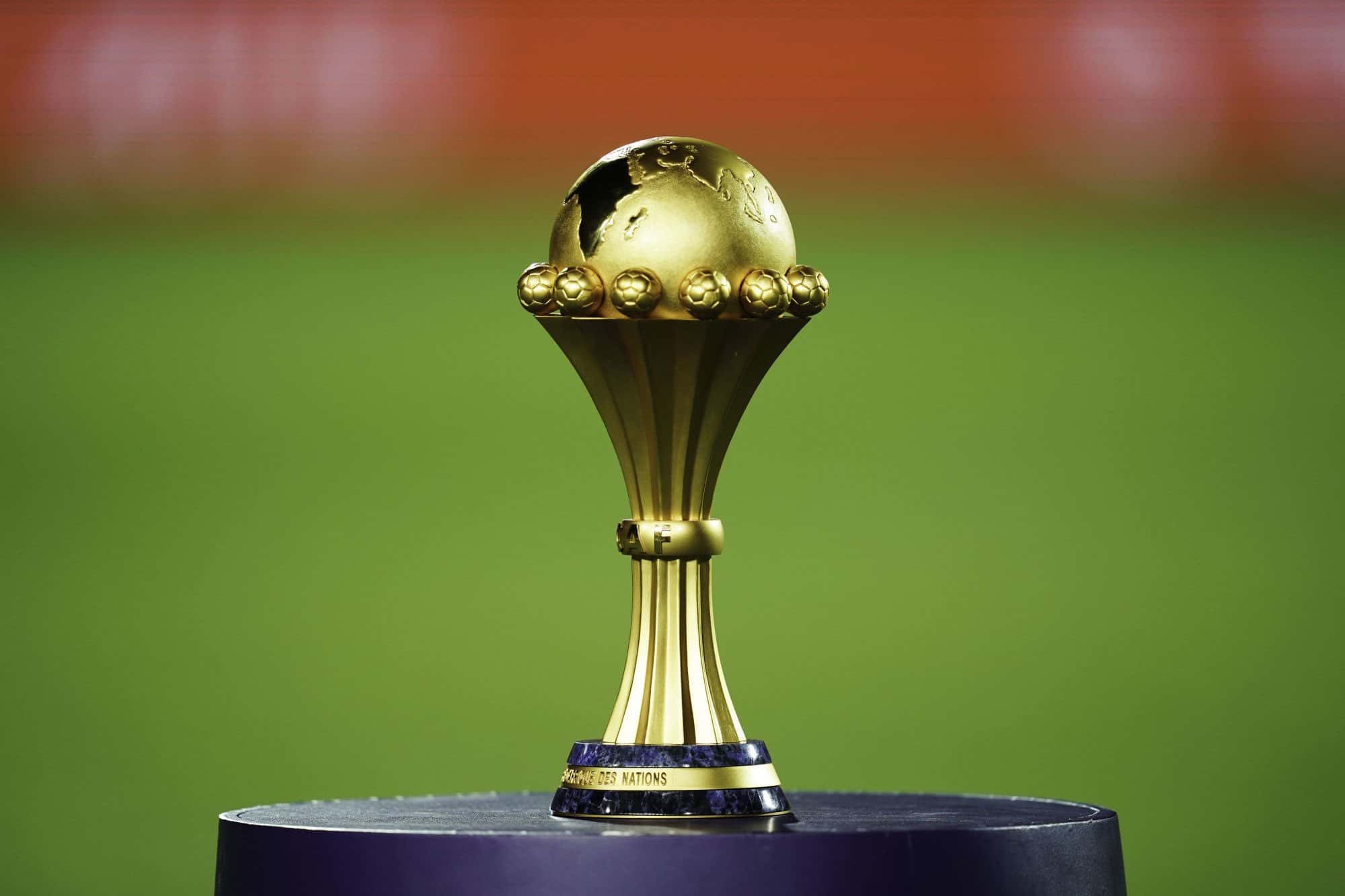 AFCON: Progress, elimination and the controversies so far

Africa’s showpiece Cup of Nations kicked off in Cameroon on January 9 against a backdrop of controversy over player call-ups, the tournament’s timing, the host nation’s readiness, and the possibility of widespread COVID-19 infections. Egypt, Morocco, and Tunisia are the other North African countries that are perennial contenders but have disappointed in recent editions. Morocco, in particular, has gone into recent tournaments heavily fancied but has proved unable to live up to their billing. West African giants Ghana, Ivory Coast, and Nigeria are all past winners with high hopes, but Nigeria and Ghana have been knocked out.

Since the start of the tournament, a lot of bizarre incidents have kept the AFCON firmly at the forefront of the collective psyche of the football world. With wrong national anthems being played to a referee who stopped a game 5 minutes early and restarting it again, only to stop it without giving any additional time for delays, this one has it all. And we are not even done yet. Here are some of the incidents that have kept AFCON 2022 in the news:

The most publicized incident was in a Group F match between Mali and Tunisia which was marred by controversy when the second period of the match turned farcical following some highly curious decisions and timekeeping by Zambian referee Janny Sikazwe. Zambian referee Janny Sikazwe ended the match between Mali & Tunisia in the 85th minute, restarted it, before ending it in the 89th minute.

Mali won the match 1-0 thanks to a second-half penalty by Ibrahima Kone but it was the referee who will make the headlines, for all the wrong reasons. Sikazwe, who has been suspended before on allegations of corruption gave two highly-controversial penalties, flashed an even more debatable red card, and blew the full-time whistle twice – once after 85 minutes and the second time with 11 seconds of normal time still left to play.

In another match, Ivory Coast drew with Sierra Leone with goalkeeper Badra Ali Sangare forced off injured after conceding a bizarre goal deep into second-half stoppage time. With just minutes left for the game to end, Sangare came out to collect a ball headed back to him by his own defender and had to dive to gather it to prevent Ivory Coast from conceding a late corner.

But while diving, Sangare’s right knee seemed to dig into the dry turf and he flipped over and lost control of the ball, fumbling it goalwards to Steven Caulker who squared to  Kamara for the equalizer.

In another match, prior to a game between Mauritania and the Gambia the person working the audio botched the national anthem and played Mauritania’s old national anthem. The country had changed its national anthem in 2017 but their players heard the old anthem being played instead of the new one, three times in a row.

Nigeria, the only team to have won all three of its group stage games, might have been able to stage a comeback had it not been for Alex Iwobi’s red card at the 66th minute.

Tunisia, who lost twice in the group stage and only went through as one of the best third-place teams, closed Nigeria down in a cagey game in Garoua on the first day of the knockout stage. Nigeria was eliminated from the African Cup of Nations after a shock 1-0 defeat to Tunisia in Sunday’s last 16 matches in the Cameroonian port city of Garoua. Many Nigerians blamed it on President Muhammad Buhari saying it was the call he made to the team players just before the match began that brought the bad luck.

Senegal, beat Burkina Faso 3-1 to reach the final, they are yet to win the continental title but came close in Cairo in 2019. Their road to the final proved a lot easier than Egypt, who lost their opening group game to Nigeria and drew heavy criticism from home fans for their early performances.

But they have gained momentum, edging the Ivory Coast in a penalty shootout in the round of 16. The match is being played at Yaounde’s Olembe Stadium, where eight people were killed in a stadium crush and that tragedy overshadowed the tournament in Cameroon. This year’s AFCON final took place on Sunday, February 6th, and Senegal defeated Egypt in the Africa Cup of Nations championship match, winning the continental championship for the first time on penalty kicks at Olembe Stadium in Yaoundé, Cameroon.