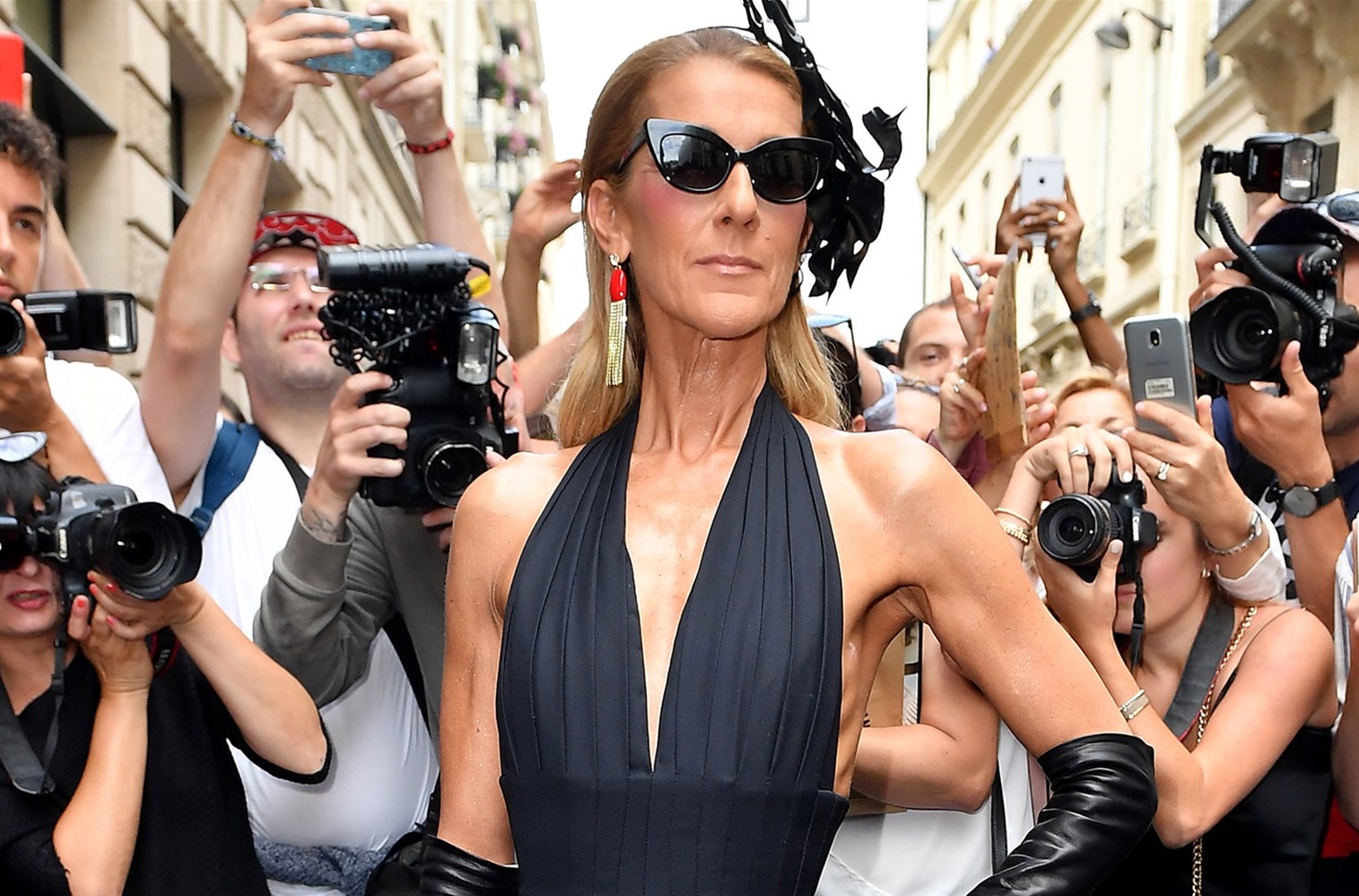 Celine Dion, the 51-year-old singer has been attending fashion shows and walking the streets of Paris in a series of extraordinary fashion outfits.

In an interview with ELLE magazine published on May 1, Dion opened up about rediscovering herself now that she’s older. The “My Heart Will Go On” singer is 51 to be exact, but it’s clear that she sees age as nothing but a number. For the award-winning musician, who has become even more popular lately than ever before, she’s choosing to live life for herself.

The singer’s words are truly inspiring for women of all ages. After saying to ELLE that she’s “like a one-year-old”, the Grammy winner powerfully stated,

“I’m not saying that I don’t care what people think of me, but I’ve reached a point in my life where I can let myself make my own decisions and choices. Now I am discovering myself more and more. I am a woman assuming her own destiny, full of energy and in love with life. It’s never too late to start. At 51, I have the sense that I am at my pinnacle!”