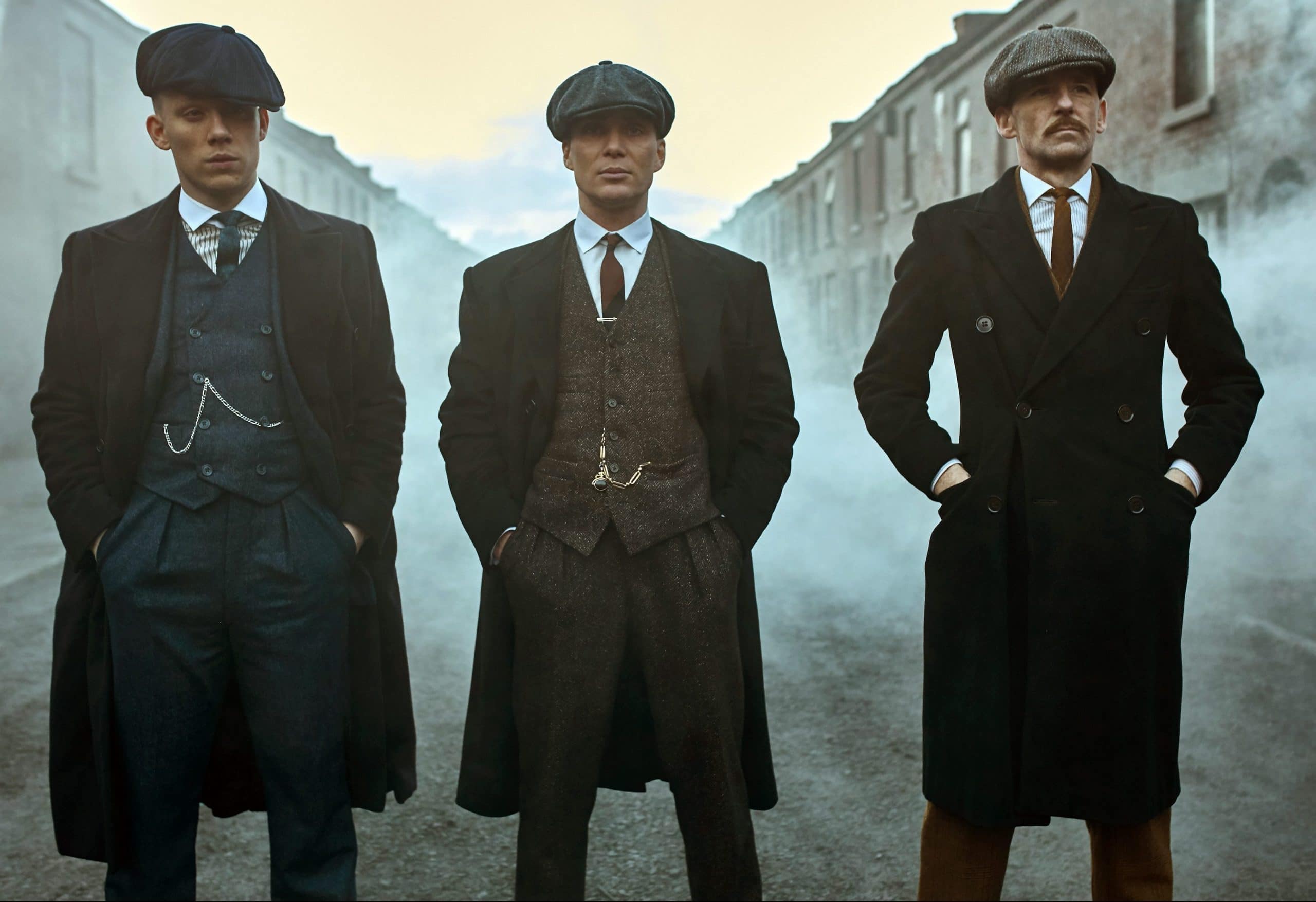 5 Recommended Books for the Thinking Gentleman

A penny for your thoughts? Well for certain people that would make an enormous fortunes overnight because for them thinking, creativity, innovation and complex problem solving  is a permanent state of mind. If you are one of these people, these five intricate list of books will both challenge, educate and give you an outlet for your most potent concerns. Even If You are not as engaged in deep pondering as these individuals, these books will still prove to enlighten, refresh, broaden and challenge the paradigms which people tend to get stuck in from time to time. Here are my list of The five recommended books for curious and proactive ladies and gentlemen.

This collection of books are certainly insight and have continued to prove a source of deep contemplation and conversation. Ideal for a thinking Gentleman. If any feedback, please leave in the comment box below your feedback is immensely valuable and welcomed.